Under the volcano Uturuncu in the Andes discovered a huge lake 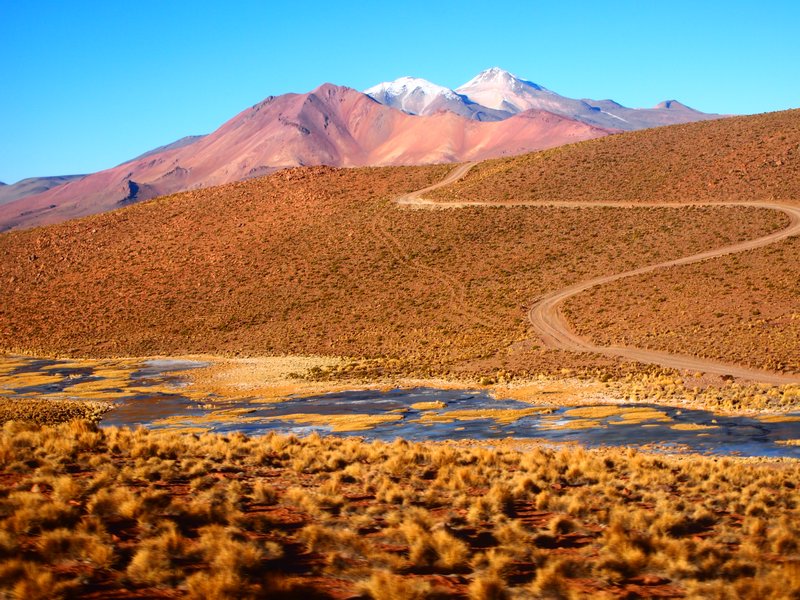 Jon Blundy from Bristol University along with colleagues discovered the lake, exploring the “anomalous zone”, located at a depth of 15,000 meters under the foot of a sleeping volcano Uturuncu in the Bolivian Andes. In contrast to the surrounding magma, a layer of substance in the “anomalous zone” significantly slowed seismic tremors and conducted electricity.

Team Benli took samples of solidified magma that came from the crater of the volcano about 500,000 years ago, and mixed it will melt with water in various proportions, creating in the laboratory conditions similar to those that should be at a depth of 15 kilometers. The pressure there exceeds atmospheric 30,000 times, and the temperature reaches 1500 °C. One of the variants of the mixture exactly matches the parameters “anomalous zones” — in particular, electrical conductivity. Mass fraction of water in this mixture is from 8 to 10 percent.

Similar anomalies have been identified by geologists volcanoes in New Zealand and in North America.

Under the layer of rocks is hidden, perhaps, more water than on the surface of the Earth: geologists from northwestern University, USA have found at a depth of 700 kilometers of water lens, the volume of water which is at least comparable to the volume of water in the oceans. Such discoveries are the confirmation of the theory that earth’s water comes from the substance from which our planet was formed, but was not brought icy meteorites.

However, to remove water hidden in the earth’s crust, can be forgotten, scientists say. The water in the lake under the volcano Uturuncu dissolved in the magma, which is heated up to 1000 °C, and to get her out is not possible.