Underground in the Park British found Roman at home 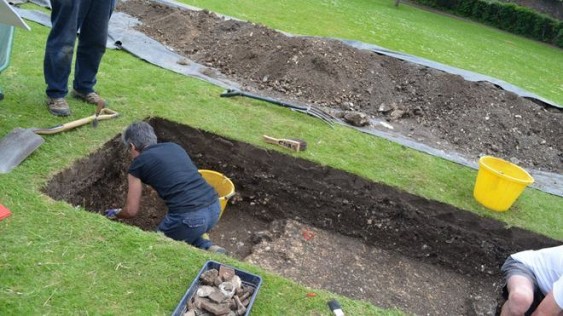 Scanning of soil in a Park Priory Park in Chichester on the South of the UK helped to detect the three built during the Roman Empire building, hidden underground, reports the BBC. Now this place being excavated.

According to experts, these buildings belonged to the nobility and by modern standards, was worth millions of dollars. Obviously, earlier in this place ran street, in which stood the house, but to this day, she has not survived. While it is impossible to say what it was for the building – the remains of the walls could equally be part of the bathroom, dining room or cellar.

It is known that Chichester was founded by the Romans, but almost everything that could be of interest from the point of view of archaeology, was destroyed in the process of repeated development of the territory in later years. According to the archaeologists, the only reason why the house has survived is that the Park never was built.