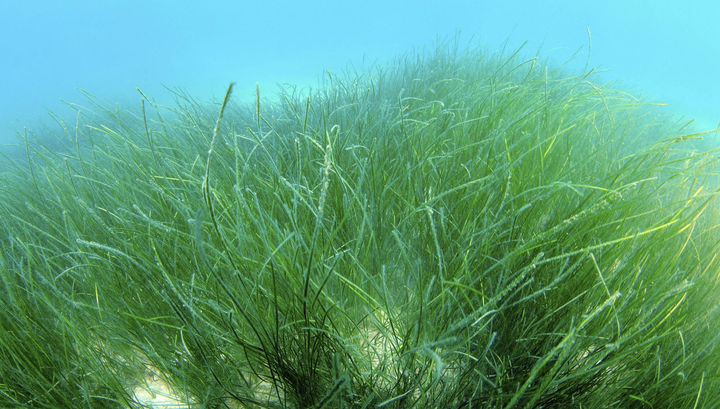 The importance of seagrass to the health of coastal ecosystems is emphasized in the new study, which investigates Indonesian atolls (coral Islands).

These underwater plants that exist on the planet since the time of dinosaurs, have known antimicrobial properties. But recently scientists have found another important fact: their presence helps to soften the effects of environmental pollution.

Experts also say that the coral reefs apparently are in better condition, if far from “live” sea of grass.

Underwater plants can not be called rare – they grow in many places of the world, however, due to human activities they are applied to large damage. Since 1990, the world’s loss of such vegetation per year is approximately seven percent.

Ecologists using genetic probe, measure the concentration of the bacteria enterococci (Enterococcus) in water. The latter can cause infections in humans, fish and invertebrate creatures.

As a result, scientists found that the abundance of potentially pathogenic marine bacteria was decreased by almost half under one important condition is that the vegetations nearby sea grass. The conclusion was made based on the comparison of data of those places where no such plants. 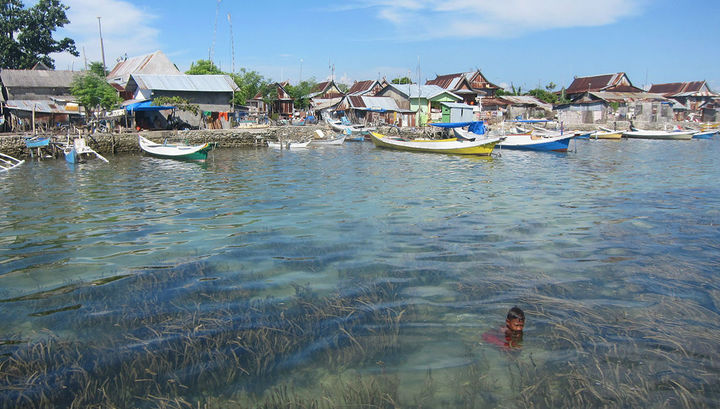 Experts note that the “maintenance of ecosystems”, carried out sea-grass, it is necessary to appreciate a lot more than it is now. They act as “sinks” of carbon dioxide and provide a breeding ground for fisheries. “Plants play a very important role, and in the new study, we have shown another reason for the need to preserve them,” says the researcher.

Lamb in an interview with BBC News notes that scientists do not yet know the exact mechanisms that help reduce the concentration of harmful bacteria. “But it may be the result of the presence of sea grass and its natural chemical composition, or come into play also and other organisms that filter the water which is near the plant,” — says the scientist.

Sea grass and coral reefs are closely associated with their habitat, so a team of scientists had also examined more than eight thousand reef-building corals from the atolls. The researchers took into account visual signs of tissue loss, which is quite typical for diseases of corals.

The researchers say that the sea grass is suffering due to excessive development of people of coastal areas – construction of sea ports, fishing and other activities. But they hope that their research work will make people notice the importance of invisible to the eye of the sea grass.