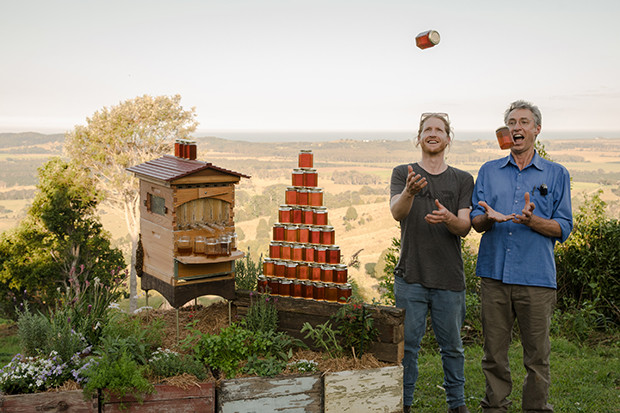 Unexpectedly, the champion among the projects crowdfunding platform IndieGoGo has become a joint project of the son and the father, developed a unique concept of a bee-hive.

Its peculiarity consists in the fact that bees are not distracted from their workflow, and the collection of honey is carried out fully automatically, dinicu spill the same beer or any other drink near the bar. Stuart and cedar had planned to raise $70 000. However, after 15 minutes since the launch of the fundraiser, the amount of collected money has grown to $250 000. And by the end of the day, this amount exceeded one million dollars. This made the project of father and son champion, has reached this amount in the shortest possible time.

In total, the crowdfunding project raised over $13 million not so long ago everyone who supported the fees, got my hives.