Unusual geological feature on the coast of lake Baikal in Irkutsk oblast known under the name Dry lake was filled with water, reported the press service of the Federal Protected Baikal.

The name Dry lake was due to the fact that is filled with water approximately every four years. The rest of the time it looks like a forest meadow is particularly beautiful in the flowering period, – stated in the message. 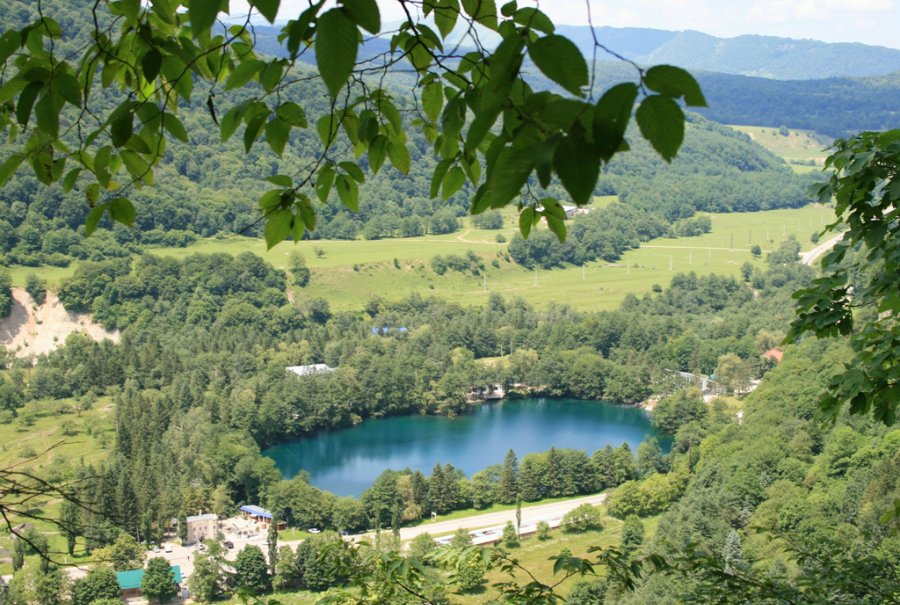 According to one hypothesis, the lake formed several thousand years ago after the earthquake, when the fallen rock blocked the path of the current through the gorge the Creek.

Dry lake is filled with water only in wet periods, influent feed stream mainly atmospheric precipitation. A significant amount of rains in the second half of the summer, filled the lake. Now its deep enough for swimming, and a large number of tourists enjoy this rare opportunity, the report says.

A unique lake is located on the territory of Baikal national Park, 3 km from the village of Bolshoe Goloustnoe in PADI Semenivka.