Unique mummy of an ancient bear found in Yakutia 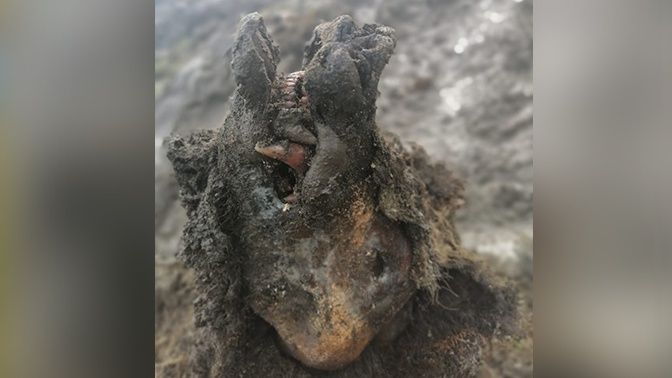 On the island of Bolshoy Lyakhovsky, which is part of the archipelago of the New Siberian Islands in the Arctic Ocean (Yakutia), a mummy of an ancient bear was found. The carcass of the brown predator is well preserved, therefore it is of great value to scientists.

It will be studied by specialists from the North-Eastern Federal University together with Russian and foreign colleagues.

– Today it is the first and only find of its kind – a whole bear carcass with soft tissues. It is completely preserved, all internal organs are in place. The photograph shows that the bear even has a nose. Previously, only skulls and bones were found, – the press service of the NEFU quotes the words of the head of the laboratory “Molecular Paleontology” Lena Grigorieva. 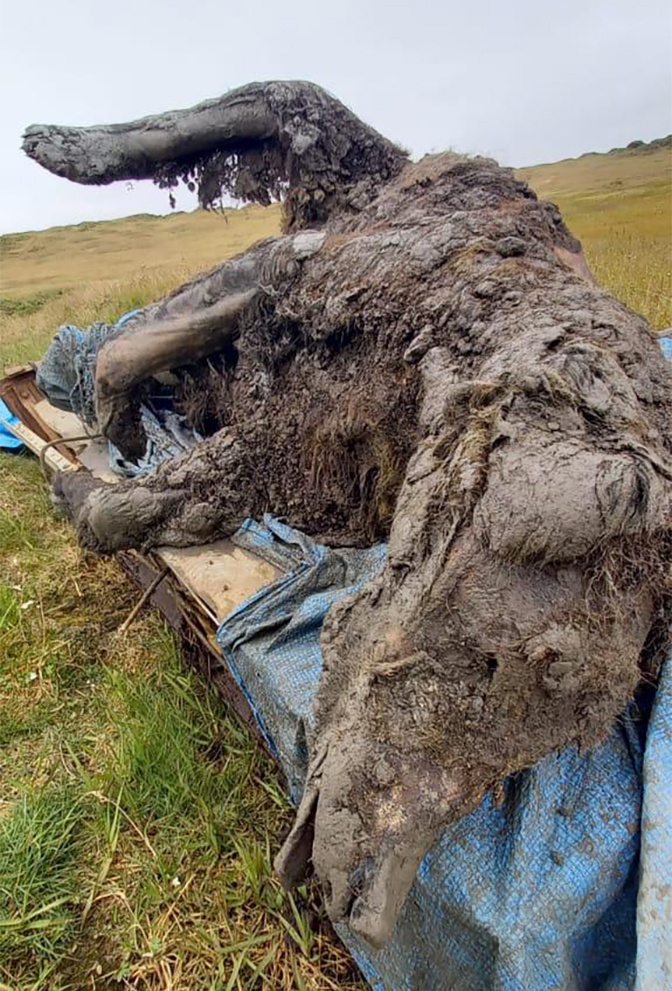 An international scientific project will be launched to study the find. Scientists will apply molecular genetic, cellular, microbiological and other research, as large-scale as in the study of the Malolyakhovsky mammoth.

Until the mummy of the clubfoot is delivered to the scientists. By the way, it is reported that another similar find was found in the Abyisky region of Yakutia – negotiations are underway for its scientific study.