Unknown Mayan city discovered in the jungle of Yucatan 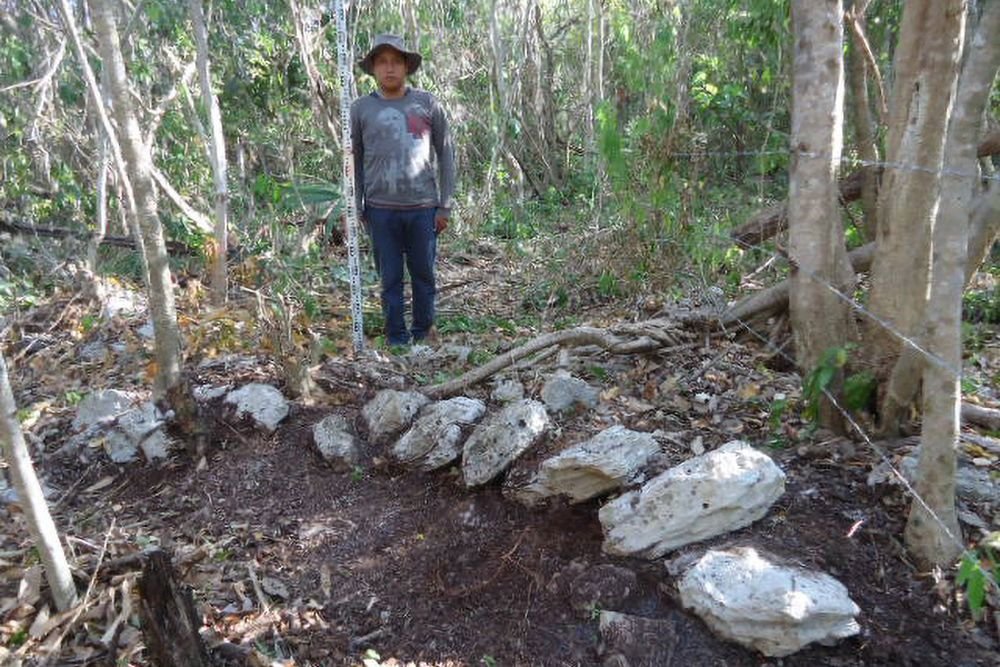 In Mexico, archaeologists during a survey of forests on the eastern coast of the Yucatan Peninsula, almost on the border with Belize, found a previously unknown pre-Hispanic settlement dating back to the post-classical Mayan period (1200-1546 AD).

A summary of the discovery was published by the National Institute of Anthropology and History (INAH). Until now, little was known about pre-Hispanic settlements on the east coast of Yucatan. The city found is probably the largest of them and the most developed.

It is located near the modern village of Mahajual in the Mexican state of Quintana Roo. The ruins are located between the swamp and the jungle. Experts from INAH believe that this place was inhabited between 1200-1546 years of our era.

Since the city was located very close to the Caribbean Sea, the locals probably specialized in fishing and agriculture. The last is indicated by the remains of numerous structures designed for storage and distribution of water.

It’s premature to talk about the size of the city. But already at the first stage, archaeologists examined a significant area 1.5 km long and 450 meters wide. Such an area indicates that a large religious object could be located in the settlement. In the near future, archaeologists will focus on finding the remains of such a structure.

The previously recreated layout suggests that the settlement was highly organized. Apparently, the construction of several farms gave him a start, and gradually the city grew. It was established that the residential buildings here were mostly small, built of wood and palm leaves on limestone platforms.

A survey of ancient orchards showed that they were man-made, although until recently it was believed that these plantings are of natural origin. The presence of artificial gardens also indicates that local society was developed.

In total, about 80 structures for various purposes have been excavated at the moment. Among them are objects called “aguadas” – artificial stone structures for collecting water, and “sartenejas” – wells drilled to groundwater at the bottom of natural sources.

“We don’t know much about the lifestyle of the people who inhabited the region,” says archaeologist Fernando Cortes. “A new study shows that they could be farmers who supplemented their diet with fish. In addition, direct access to the sea could give them trade advantages. to exchange goods with other cities. “