Unknown microorganisms added 20 new branches to the tree of life 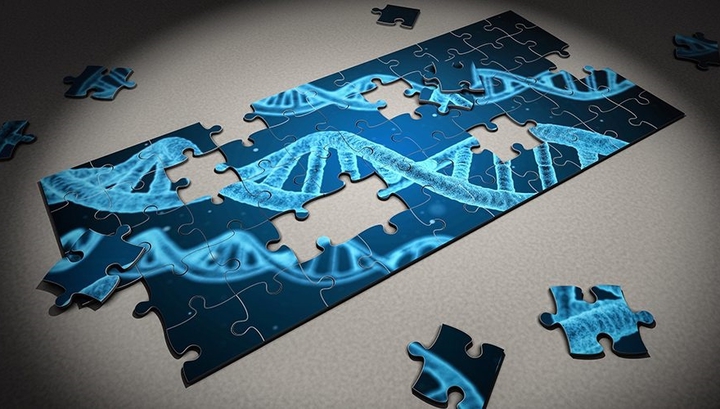 All this time they were right in front of us – thousands of new microscopic life forms that “exposed” the genetic analysis. Australian researchers have discovered many new microorganisms, about a third of which belong to completely new groups and are very different from their congeners.

A new study, conducted by scientists from the University of Queensland (Australia), helped to increase the number of known genomes by almost 10%. In particular, the team deciphered 7280 genomes of bacteria and 623 genomes of archaea. All samples were obtained from the environment, the authors of the work specify.

“The real value of these genomes lies in the fact that many of them are evolutionarily different from previously restored genomes, they increase the evolutionary diversity and are the first known representatives of 17 new types of bacteria and 3 types of archeas,” says study co-author Professor Gene Tyson, .

According to him, most microorganisms are not suitable for “breeding” in the laboratory. They are called “microbial dark matter”.

“Due to complex factors, including slow growth and special requirements for the environment, it is possible to cultivate less than one percent,” Tyson explains.

However, modern sequencing technologies and metagenomics methods allow extracting the genomes of microbes directly from soil, water or other medium samples that they inhabit.

At the same time, all DNA is first ordered, that is, it is detected by the community metagenome, and then the genome of each individual organism is decoded. It’s as if you had a lot of puzzles from different mosaics that you need to collect, explains co-author Donovan Parks.

In the course of the work, he, along with his colleagues, analyzed DNA sequences from samples contained in publicly available databases. These stores contain samples from a wide variety of environments, from soil and ocean to sewage and animal feces.

Unknown microorganisms have added 20 new branches to the tree of life. For comparison: a man and a lizard are of the same type – a type of chordates. Therefore, the opening of just twenty new types is “crazy new levels,” experts note.

Now the team is to find out what the new microbes are and whether they can be of any use. For example, some microorganisms can be useful in creating new antibiotics, in industry, as well as in solving environmental problems. By the way, for the benefit of the environment microbes are constantly working: they destroy plastic waste, help to produce fuel.

But, perhaps, the most intriguing question remains, how many still unknown organisms exist in nature. According to rough estimates, on our planet there are about a trillion species of microbes, and only 2% of them (or even less) are identified at the moment.

The team also plans to analyze samples from several other open storage sites. Different samples can contain an incredible number of new microorganisms, the authors are sure.

Scientific article on the results of the study is published in the publication Nature Microbiology.