Unknown paleoobject unearthed in the USA 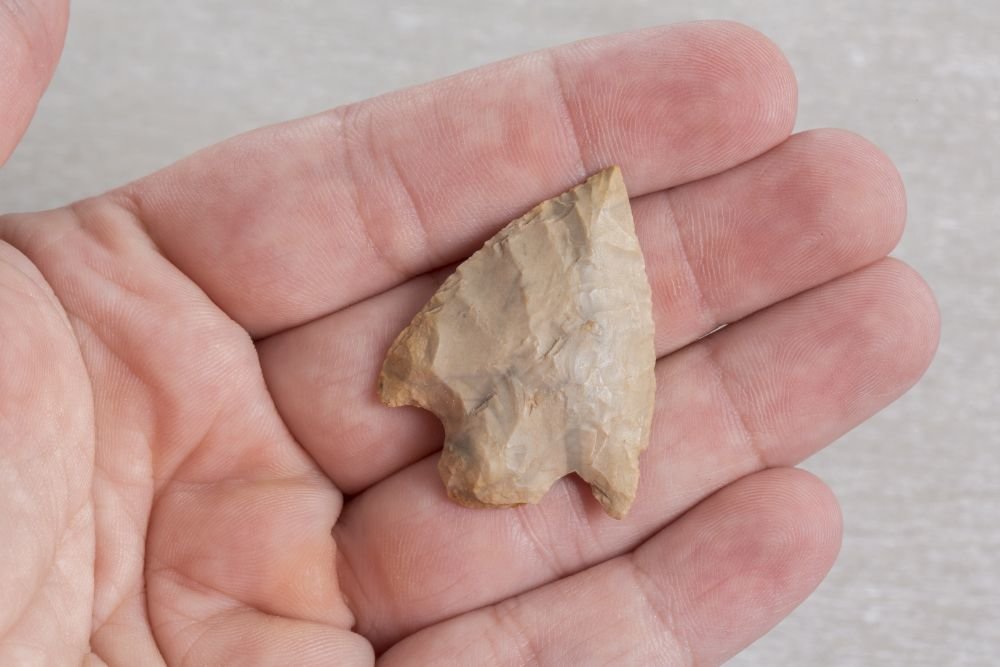 Archaeologists have discovered a paleoobject that they have identified as the oldest mine in American history. The object is a mine that was used by the Paleo-Indians about 13 thousand years ago to extract red ocher.

The study was published in the journal Proceedings of the National Academy of Sciences, and Phys.org briefly talks about it. Archaeological excavations have been carried out in eastern Wyoming. Back in 1986, traces of an ancient object were discovered here. However, only now archaeologists have managed to carry out field work. The results showed that a paleoobject is indeed located in this area.

The expedition members managed to unearth an ancient mine, which, as analysis showed, was used by people to extract red ocher. The development of this mine began almost 13 thousand years ago, which makes it the oldest object of its kind in the Americas. This site was named Powars II. It is located near the town of Sunrise in Plath County.

“We have solid evidence that the early Paleo-Indians began using the site as early as 12,840 years ago and continued to use it for about 1,000 years,” said archaeologist Spencer Pelton, head of the study. “It is encouraging that we were finally able to confirm the significance of the Powars II site after decades of work by many archaeologists.”

Red ocher, also known as hematite, was highly sought after by peoples around the world in prehistoric times. This natural dye was widely used as a pigment for rock art and religious rituals. Throughout North America, it has been found in ancient graves, caches, settlements, and even battlefields in the Great Plains, the Rocky Mountains, and beyond.

The Powars II site is to date the only red ocher open pit found in North American territories other than Mexico. And this is only the fifth such mine discovered in all of America. During the excavations, archaeologists also found artifacts of the culture of Clovis, which is believed to be the oldest civilization in North America. In particular, stone arrowheads, tools and shell beads were found.