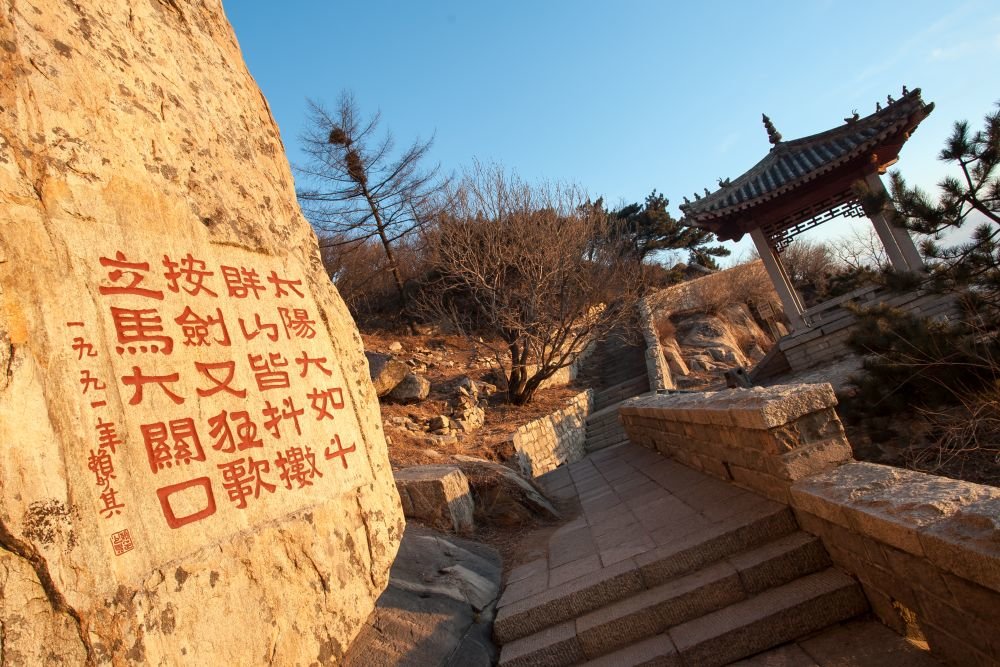 In China, archaeologists have completed an analysis of well-preserved artifacts recovered from the 2,100-year-old Mawangdui female tomb. Among other things, they found silk fabrics with hieroglyphs, symbols and patterns previously unknown to archaeological science.

Xinhua news agency reports on the opening. We are talking about the study of a tomb about 2100 years old, which was opened back in the 1970s. It is known to scientists for the fact that the body of a woman was discovered in it. At the time of the opening of the tomb, it was imperishable – despite the millennia that had passed since the day of burial, no signs of decomposition were found on the body.

Since then, the contents of this tomb have been literally studied bit by bit. As part of a new research project, archaeologists analyzed the well-preserved silk fabrics that wrapped the body of the deceased. As a result, patterns and other embroidery elements previously unknown to science were discovered.

Overall, the new study covered more than 19,000 fabric cuts. According to the co-author of the work, Yu Yanjiao, for the first time exquisite Chinese characters were found on silk. The discovery indicates a high level of skill in textile weaving that existed in the early period of the Han Dynasty (202-220 AD).

Also, for the first time, images of phoenix birds were found on such products. They were embedded in patterns symbolizing longevity. Scientists note that this is a previously unknown practice – so far only ancient symbols of longevity have been found, decorated exclusively with traditional images of dragons.

The new discovery only adds to the mystery of Mawangdui’s tomb. By the way, it is a small hill located in the eastern suburbs of Changsha, the capital of Hunan province. Previously, the luxurious tomb of Marquis Dai from the Han Dynasty was excavated here. It is believed that Mawandui’s tomb belonged to his wife.