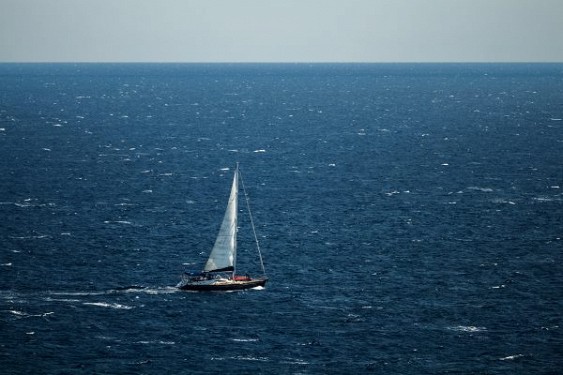 Scientists from University Paris South found out that the nature of its whiff depends on wind speed. During a study of sails for racing yachts scientists saw that force of air directed down which flows round an asymmetrical object can suddenly turn into a powerful flow of air which moves up.

Scientists took an asymmetrical convex subject – a half of the tube cut lengthways – and placed it the convex side up in a flow of moving air. At a low speed the flow of air pushed a tube down, giving it the so-called “negative carrying force”, but as soon as the flow amplified, regarding “the positive carrying force” worked (this force affects, for example, an airplane wing).

Results of this research in a complex with methods of classical aerodynamics can be applied to stabilizing of such devices as planes or hydrofoils, or for manufacture of new type of mechanical switches which will include or switch off the instrument how quickly through it liquid flows.