US Army: ancient extraterrestrial bases underground “relay” something into space 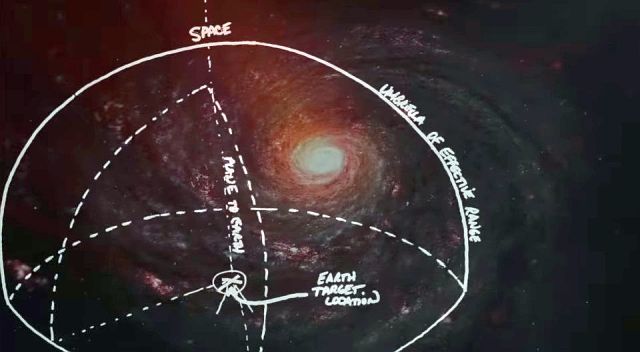 Project 8200, which was not widely known, was an attempt by the U.S. Army Remote Monitoring Unit to verify allegations of underground extraterrestrial bases made by CIA analyst Pet Price in the 1970s.

Researchers received each declassified project file 8200 from 82 to 86 years.

In 2009, the ex-head of Stargate, Skip Etwater, declassified all this information at a conference of the International Association (IRVA).

What they show is clear evidence that a “network” of underground bases exists around the world with the goal of “relaying” something into space.