US combat drones are infected with a computer virus 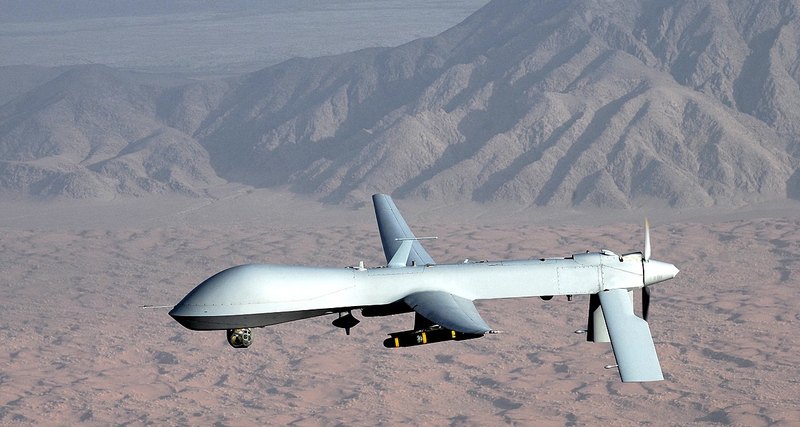 The onboard computers of American military drones Predator and Reaper were infected with a virus recording everything that the pilots dial in the command line of control of vehicles. Two weeks ago, the virus disarmed the security system, but the drones with infected computers on board still went off to carry out combat missions in Afghanistan. Information about the leakage of secret information through virus-infected computers has not been reported.

According to experts from the military base Krich, to remove the virus was not easy. “We erase it, and it comes back,” ArsTechnika source said. According to him, malware can be a keylogger, that is, a program that records the user’s actions. It is not known whether it appeared accidentally or was deliberately introduced into the system; perhaps this is only a fragment of the virus – the only part that could get into the protected army networks. How much he managed to spread, too, is unclear; it is clear only that the virus has amazed, including those computers, on which secret information is stored. So, it’s impossible to exclude the possibility that the keylogger managed to load the classified files and transmit them.

Today, drones remain the favorite of American weapons in declared and undeclared wars. The fleet of drones consists of seven thousand vehicles, according to the Washington Post, by 2000 nearly 2,000 people became victims; now American drones can be found in central and eastern Africa, Afghanistan, Iraq and Libya. It is known that computers and networks, through which drones transmit and receive information, are imperfect – in particular, the video that drones send to the base is often broadcast in plaintext. There is a case where gigabytes of video captured by American drones were found on the confiscated laptops of terrorists.