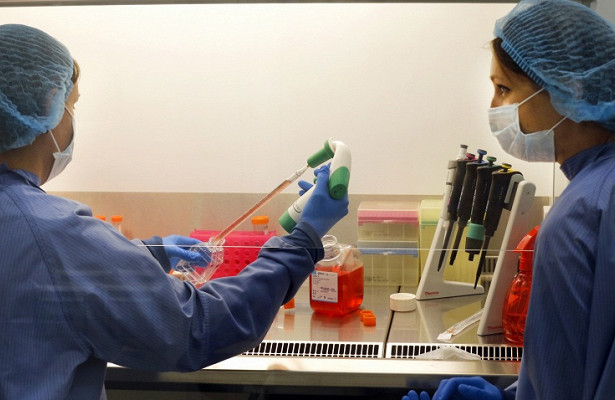 The US military invested a hundred million dollars in genetic technology, which allows the destruction of mosquito-spreading malaria. Experts of the United Nations are wary of using this technology as a weapon.

The new technology is expected to be able to destroy not only insects, but also mammals, in particular, rodents. The project is financed by the Agency of Advanced Research Projects of the US Department of Defense.

The experts interviewed by the publication, including representatives of the United Nations, fear that civilian researchers who depend on the military can reorient their projects in accordance with the narrow goals of the grantors.

Previously, the US military planned to use genetically modified organisms “as intelligence of the next generation.” To this end, the Pentagon is launching a program to create sensor plants that respond in a specific way to changing environmental conditions.