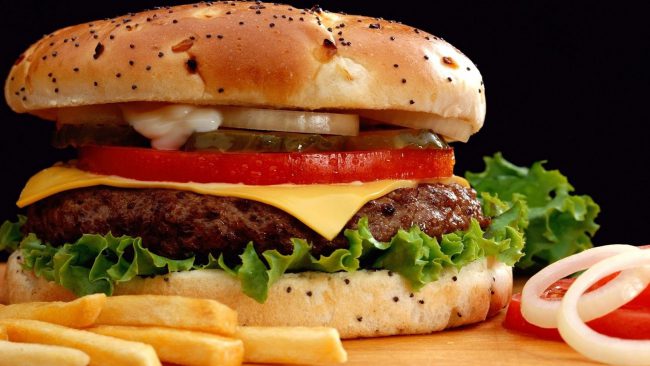 Due to the extremely rapid development of robotics, many analysts do not paint a very bright picture of the future, and most of the jobs that do not require special efforts will “give” to the robots. And it seems that the future came a little earlier than we wanted (or did not want), because, according to Business Insider, many owners of fast food chains plan to replace some of their employees with robots in the US this year.

The rationale for such a decision, as it is simple to guess, is purely economic. The fact is that since 2018 in the US in 18 states, the minimum hourly wage increases significantly, which makes use of robots a more profitable item for employers. It is worth noting that one of the market players, Box Company has already tried to introduce something similar earlier, installing self-service machines in its restaurant chain. And they managed to increase the average check within the framework of this experiment and get rid of queues. As the director of the network Red Robin Guy Constant,

“The box is not the only fast food chain that will have to be cut down by staff due to an increase in the minimum hourly wage. For example, in Red Robin the dismissal of waitress assistants (those who remove from the tables) will allow them to save $ 8 million. Moreover, the use of automatic devices has already reduced costs by $ 10 million, reducing part of the kitchen workers. The cost of wages is the most painful topic for our entire industry. ”

It is worth saying that in 2018, advanced robotic self-service machines will be installed in such large networks as Wendy’s, McDonald’s and Dunkin ‘Donuts. And the latter and do want to switch to automated production, leaving only the delivery and delivery service.

“If all our customers start to order food through mobile applications – this will reduce 30% of employees and reduce costs by a third.”