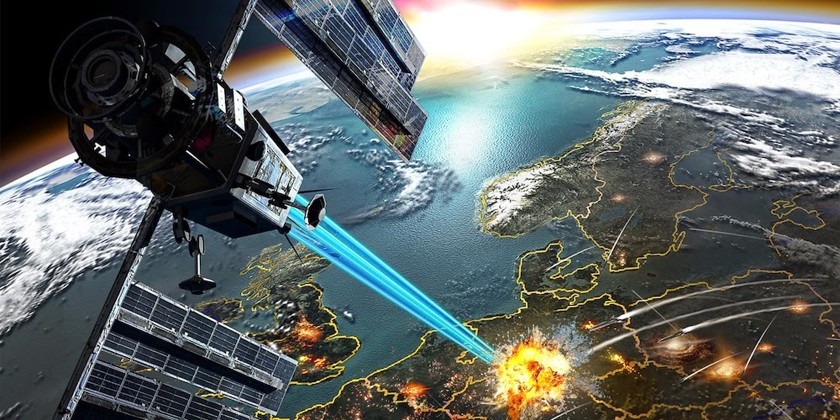 US Department of Defense officials have requested $ 304 million from the government to finance the development of space lasers and beam beams, as well as other innovative forms of missile defense.

Tests of beam orbital rays are scheduled for 2023. In addition to them, more powerful lasers and other new technologies for the next generation of missile defense are being developed. Development is underway to counter the new missiles from China, Russia, North Korea and Iran.

With the help of satellites equipped with megawatt lasers, it is supposed to “turn off” enemy missiles, departing from the launch pad. The results of the preliminary tests should appear in the next six months. Beam rays from streams of subatomic particles moving at a speed close to the speed of light will destroy the rockets.

Representatives of the Ministry of Defense said that technological advances have led to a reduction in the size and cost of cosmic particle emitters. New dimensions of the installation with the generator and other components will soon allow it to be delivered into orbit as part of the payload.