US soldiers will receive a “magic pill” for diarrhea 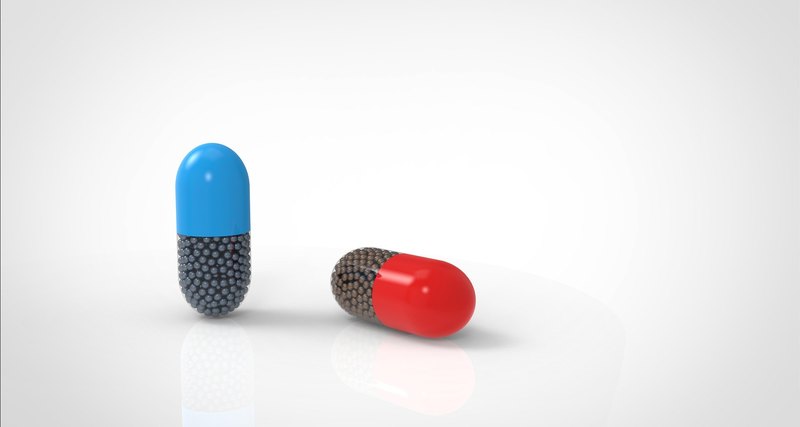 A soldier should always be ready for anything, but a person, as luck would have it, is a very unreliable creature. People tolerate a lack of sleep very poorly, especially multiplied by an upset gastrointestinal tract (GIT). Therefore, the US Army may soon receive an implant or a special cybernetic pill to combat these two ailments.

The results of several military campaigns in the Middle East showed that in conditions of heat and total unsanitary conditions, a significant part of the personnel begins to suffer from gastrointestinal infections. The problem was known for a very long time, but now the Pentagon has accurate statistics: how much this undermines the combat effectiveness of the formations. In addition, the lack of the ability to relax normally also knocks out the soldiers. And if little can be done about the surrounding stress (war, after all), then you can already work with circadian rhythm disturbances: a sharp change in time zones after traveling to the other side of the world or a few night shifts will spoil the sleep schedule.

The Defense Advanced Research Agency (DARPA) is about to solve two of these problems at once – sleep disturbances and diarrhea – using an implantable device. The program is called the “Adapter” (an advanced tool for acclimatization and protection to increase environmental readiness, ADAPTER) and its result will be a special carrier (apparently, medications, but this is not specified) that is integrated into the body or swallowed like a tablet. Thus, soldiers will gain complete control over the physiology of their bodies in at least two aspects. Microbes that enter the gastrointestinal tract will be destroyed, preventing the occurrence of the disorder, and if necessary, the circadian rhythm can also be adjusted. The mechanism for managing this “carrier” has not yet been disclosed.