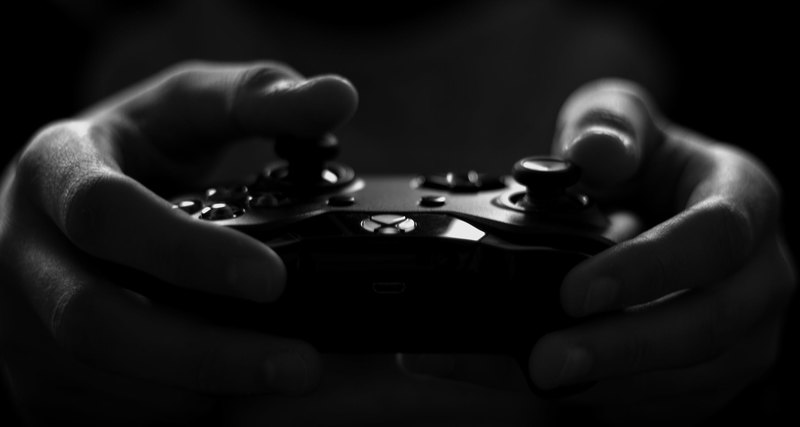 Scientists have published the first results of a study in which they tried to study the effect of various external stimuli on a child’s brain. The US National Institute of Health has spent over $ 300 million to monitor 11,000 children over the course of several years and see how the child’s mind develops.

According to Bloomberg, the authors have so far studied only the first portion of the data. They drew attention to the difference in the structure of the brain in children of ten and nine years of age – in total, doctors examined more than 4.5 thousand brain images. Those who spent at least seven hours a day on gadgets, whether it be games or other classes on the Internet, have noticed the thinning of the prefrontal cortex. In patients who looked less at the screen, no such changes were noticed.

Project Director Guy Dowling urged colleagues not to make hasty conclusions, suggesting that it was not necessarily the changes that were caused by the screens. “We are not yet fully convinced that these consequences are clearly negative,” she added. Specialists will complete an analysis of the information received in the first half of 2019.

Earlier this year, scientists tried to determine whether video games were affecting the players’ cruelty and could not get a positive answer to their question. Neuroscientists have refuted the existing prejudices that gamers are more prone to aggression in real life. Another group of specialists last summer claimed that VR games are helping to become smarter.