“Vampire disease” causes a mutation in the gene 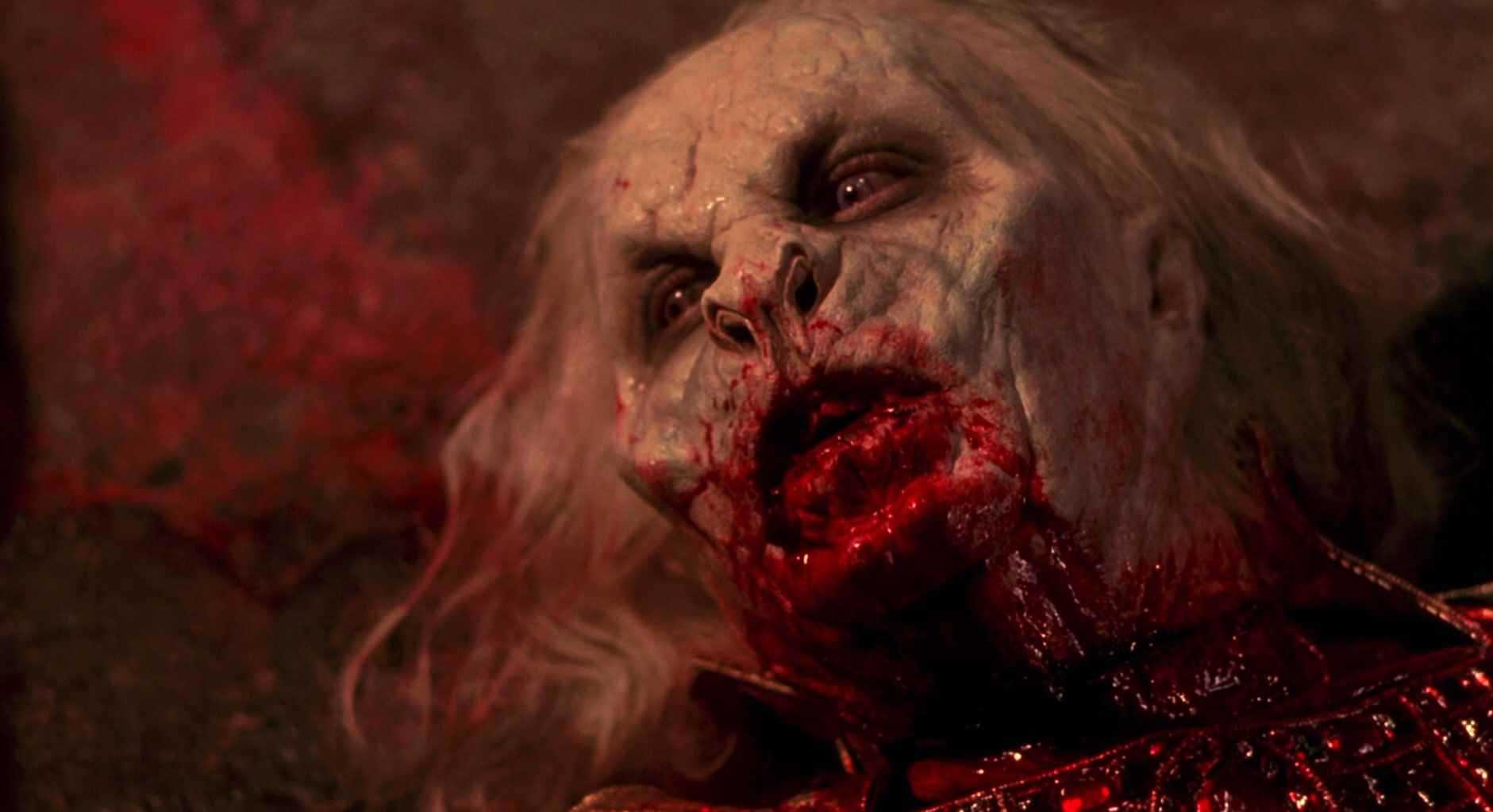 Hereditary porphyria was associated with a protein involved in the formation of other proteins – mutations in his gene disrupt the synthesis of hemoglobin and cause “vampire” photophobia.

It is believed that some of the legends of vampires were inspired by cases of a rare but really occurring hereditary disease, erythropoietic porphyria. In people suffering from various forms of this disease, the synthesis of hemoglobin is violated, which leads to anemia and the accumulation of intermediate products in the blood, protoporphyrins. Under the influence of ultraviolet radiation they turn into porphyrins, which damage skin cells, causing severe inflammation, ulcers, deformations of soft tissues. It is not surprising that patients carefully avoid sunlight and are forced to resort to blood transfusions every now and then.

The disease can take various forms, depending on which particular stage of hemoglobin production is “blocked”, and not all of them have been linked to mutations in specific genes. Only recently, American physicians discovered a violation in the gene ClpX, leading to the development of “vampire” erythropoietic porphyria (Erythropoietic Protoporphyria, EPP). The journal PNAS is published by Dr. Barry Paw and his colleagues from the Boston Children’s Hospital.

It should be said that hemoglobin is a complex molecule containing the protein part and pigment group (heme) – a protoporphyrin compound with a coordinated iron atom. This final stage of metal addition catalyzes the enzyme ferrochelatase, and as a rule, the development of EPP is associated with a violation in the gene of this enzyme (FECH). However, in some cases, the FECH gene in patients is all right, which puts scientists at a dead end. Only a new study by Boston physicians showed that a completely different gene, ClpX, could be the culprit of EPP, which is involved in a number of intracellular processes associated with the synthesis of proteins.

Scientists note that for the synthesis of hem and hemoglobin, the body needs to have at least one normal copy of the ClpX gene – while the blood can carry oxygen and carbon dioxide, supporting life. However, the final stage of production will remain the slowest and will not be able to keep up with the previous steps, causing the red blood cells to accumulate an intermediate product, protoporphyrin IX. It is under the influence of light and causes damage to cells, causing a severe “vampire” disease.