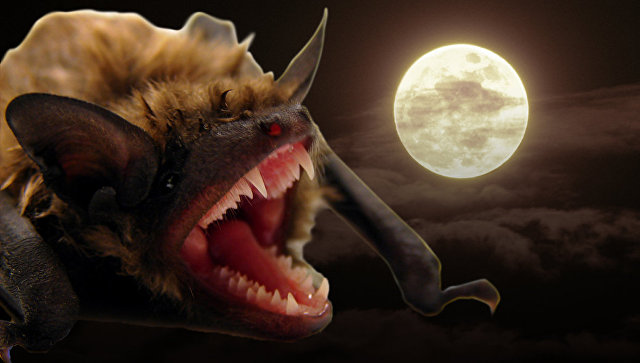 In nature, many animals sucking blood – mosquitoes and butterflies suck to mammals, some species of fish and birds prefer their own kind. Among warm-blooded vampirism is seen only in bats. We will tell you about the real bloodsuckers and will understand whether such people are found.

All for the sake of posterity

For female mosquitoes (Culicidae), human blood is a favorite treat and source of protein necessary for the maturation of eggs. The more the female drinks, the more numerous and healthier her offspring will be.

The female lays three hundred eggs every two to three days. “Building material” is needed a lot, so the mosquito is constantly looking for prey. She can smell it for several kilometers – by the smell of lactic acid contained in sweat, by the exhaled carbon dioxide and the thermal radiation of the body.

Before sucking, the female wet the place of bite with saliva, anesthetizing it and not allowing blood to coagulate. It is the saliva that causes irritation and itching later, with it serious infectious diseases are transmitted to the person – malaria, yellow fever, Zika virus. 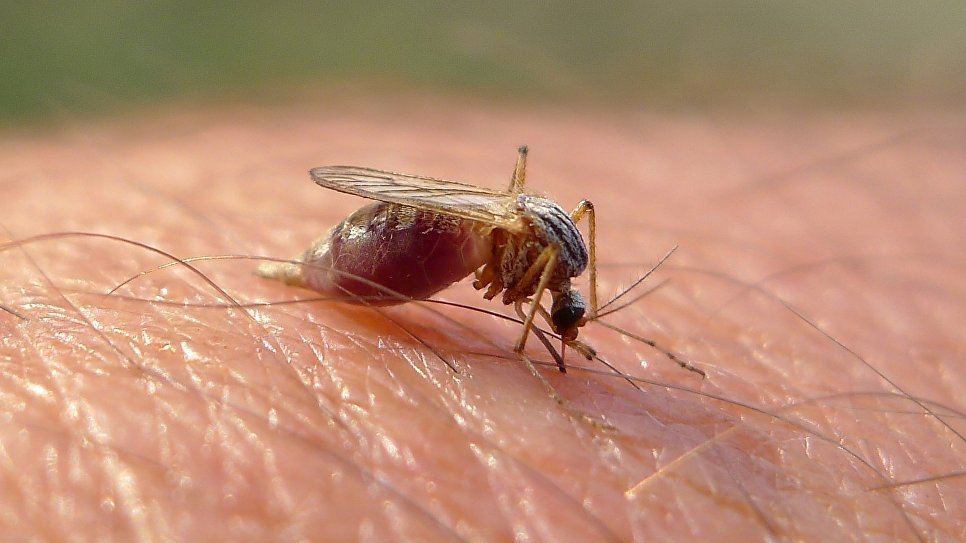 Blood is consumed only by female mosquitoes, males feed on plant nectar

Male mosquitoes do not drink blood, they eat only nectar plants.

Siberian nocturnal moths (Calyptra thalictri), inhabiting Siberia and the Far East, are also predominantly vegetarians. In their diet, juices of berries and fruits predominate: raspberries, peaches, grapes. But some individuals can suddenly change the diet and go to the blood of mammals, including humans.

Scientists suggest that the reason for the underdevelopment of sensilla is a small sensitive process on the antennae of insects responsible for the sense of smell. Moths do not distinguish between animal smells, so they “taste the immobile human finger”. And once drinking blood, is no longer able to refuse, because it is much more nutritious than fruit juice. 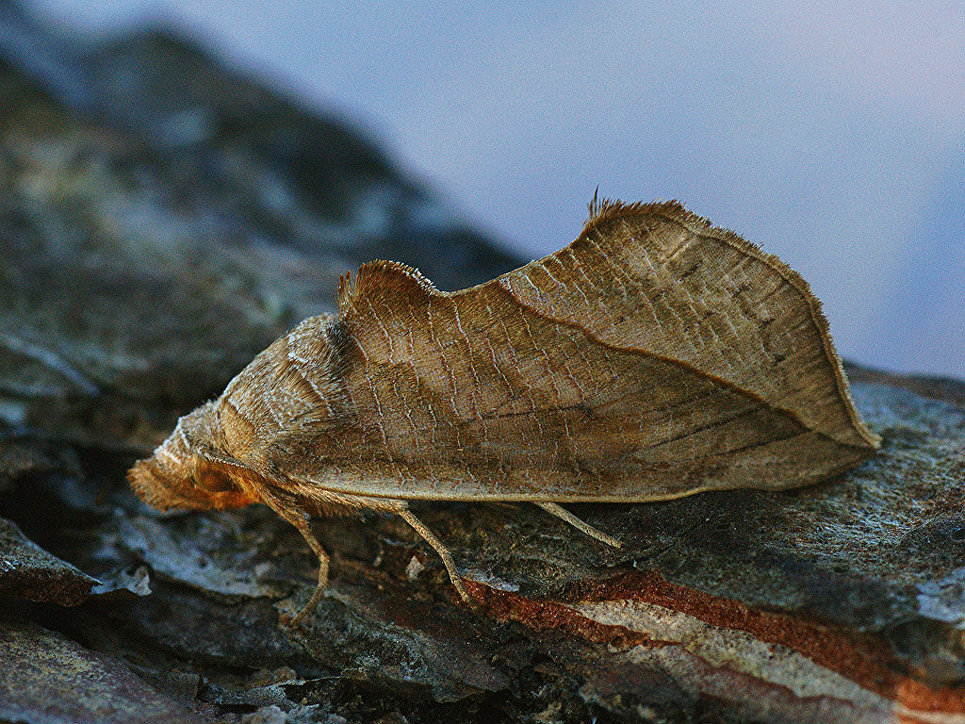 A small transparent catfish kandiru (Vandellia cirrhosa) lives in the rivers of the Amazon and feeds only on the blood of larger fish, swimming to them in the gills and biting blood vessels. For a minute he quenches his hunger and swims away in search of a new victim, which he calculates by the smell of ammonia released from the gills during breathing.

It was this circumstance that turned the harmless ectoparasite into a “Brazilian vampire”, which local residents are very afraid of. Among the Indians, the myth is tenacious, that the kandir, sensitive to the content of ammonia in the water, is able to penetrate the vagina, the anus, the urethra, from which it can only be obtained surgically. However, there is no reliable evidence of this.

In search of water

The sharp-eared earthen fin (Geospiza difficilis septentrionalis), inhabiting the Galapagos Islands, is a small songbird weighing about twenty grams. She drinks the blood of large birds – the blue-eyed (Sula nebouxii) and the Sulphurous (Sula granti) gannetwhale.

The reel descends on the victim’s back, pierces the skin with a sharp beak in the region of tail feathers and swallows the oozing blood from the wound. It is believed that this way birds solve the problem of freshwater deficit on the islands. 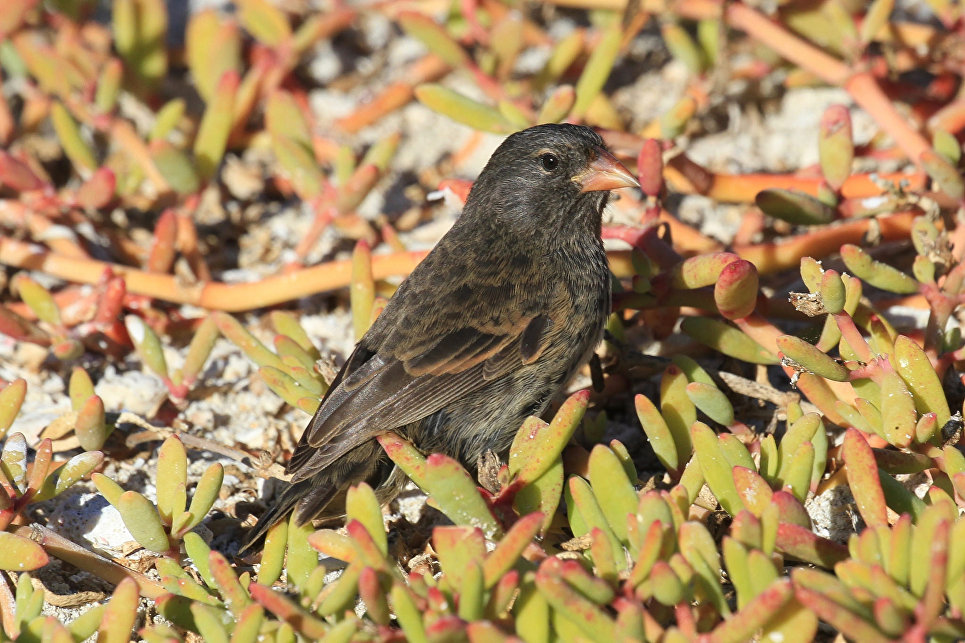 The sharp-eared earth finch drinks the blood of large seabirds

It is interesting that the boobies almost do not resist the bloodsucker, because the finch brings them a benefit – pecking out parasites from bird feathers.

Bird’s blood is an important point in the menu of the leggy vampires (Diphylla ecaudata), bats inhabiting Central and South America. However, their close relatives – the vampire ordinary (Desmodus rotundus) and the white winged vampire (Diaemus youngi) – prefer the blood of vertebrates, including humans.

Because of the low carbohydrate content in the body, vampire mice are forced to eat abundantly and often. The individual, starving for three days, will lose a quarter of the weight and, most likely, die from exhaustion. Therefore, bats of one nest are divided with each other – regurgitate blood clots into the mouth of the brethren, unable to hunt. 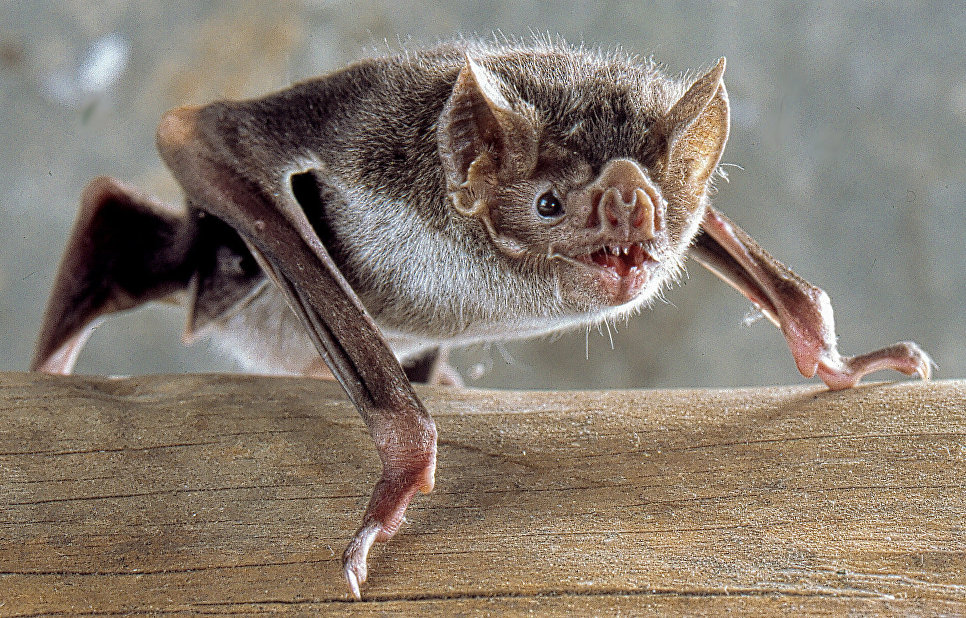 Vampire bats, feeding on the blood of vertebrates, share the surpluses of food they get with each other

The real hematophagous, that is, those who feed on the blood of vertebrates, are also found among people. But this condition is always associated with mental disorders. The most famous is Renfield’s syndrome, the so-called clinical vampirism. They suffer most often men. They experience an uncontrollable desire to drink blood from mammals, including humans.

In medieval legends of Central Europe, vampire people often appear. It is believed that all these legends are associated with fear of patients suffering from a rare genetic disease – porphyria. Problems with the synthesis of hemoglobin (red blood cells) in such people violate the pigmentary metabolism in the blood and tissues.

Their skin is thin and pale, their teeth are reddish or reddish-brown. They avoid sunlight that can cause them severe burns, and do not eat garlic, since the organic sulphides contained in it can trigger an attack of the disease.