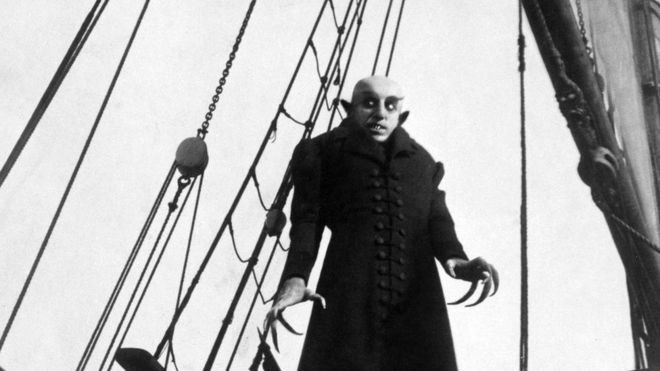 Vampires – one of the most popular monsters who are thought up by the person. Let’s try to understand what role in creation of their image was played by illnesses from which our ancestors suffered.

In olden days illnesses were for people something terrifying. The mass outbreaks of various infectious diseases arose suddenly and carried death and excruciatings.

And business was not only in epidemics. Other diseases which sources could be animals carriers or the hidden genetic factors were capable to cause illnesses which couldn’t find an explanation.

And then people addressed the sphere of supernatural. Some of these illnesses promoted emergence of one of the most hardy and widespread myths in the history of our civilization – the myth about vampires.

The image of the vampire, restless dead person which rises from a grave at night to get drunk a human blood, for the first time appeared in Ancient Greece.

If old wise philosophers whom we admire still sometimes and lived up to 70 years and more, then average life expectancy in Ancient Greece as assume, equaled to about 28 years.

During that era, many centuries prior to emergence of agents of a sanitation, refrigerating appliances and antibiotics, disease-producing organisms were widespread everywhere and much more often sent people at early age. 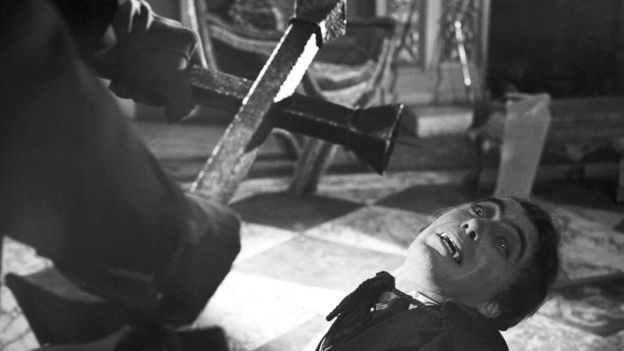 Without having near at hand a microscope for studying of these tiny aggressors, ancient people took many illnesses for tricks of otherworldly forces.
Let’s take, for example, a porphyria. This illness influences synthesis of a heme – the chemical compound participating in production of hemoglobin in a human body.

Its symptoms are an itch, an enanthesis and ulcers developing at hit on a skin of sunshine. In the inferior (fortunately, very infrequent) gingiva cases strongly decrease in sizes, baring teeth nearly to roots.

Excrements get a brownish shade of an undigested blood, and consequences of a photosensitivity can be so severe that it is possible to lose ears and a nose – such features of appearance are inherent in vampires, such as Nosferatu, for example.

East regions of Europe became a nursery of myths about the count Dracula, after extended and to the west

Most of patients with a porphyria had symptoms not such awful as above described. Désiré Lyon Howe from the American fund of a porphyria says that at the same time around the world there can be no more than several hundred such hard cases.

Nevertheless in the Middle Ages in the remote settlements which had few contacts to the outside world and not differing in a gene pool oof, their number could be much more larger.

The farm and a small village of Transylvania which is nowadays a part of Romania as well as possible approach under such description. East regions of Europe became a nursery of myths about the count Dracula, after extended and to the west.

The writer Roger Lakherst who acted as the editor at reprinting of the novel “Dracula” Bram Stoker within the Oxford World’s Classics series investigated the conditions promoting distribution of faith in vampires.

He managed to find out that this myth began to gain popularity at the beginning of the 18th century.

“For the first time in English the word “vampire” is mentioned in the 1730th years in the newspapers reporting that in one of distant corners of Europe exaggerated bodies with traces of a fresh blood around a mouth were dug out. Authors noticed that stories were told by peasants, but there are no occasions not to trust them”, – he says. 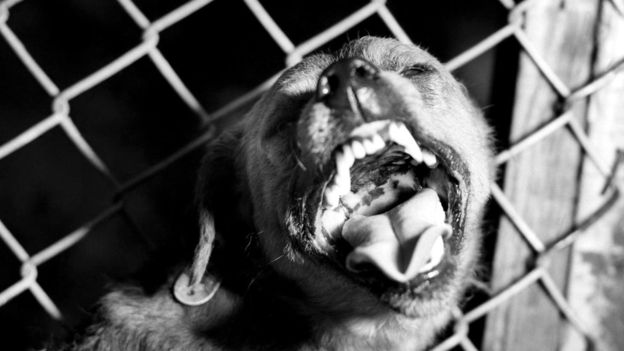 From a sting of a sick animal of people it can be enraged in literal sense
When the trouble like plague or a mass murrain came to these rural areas, local people considered that the walking dead persons conducting hunting behind live are guilty of everything.

In this case first of all they dug out the last dead in the village of the person. It leads us to one more problem: the medical science was still in embryo and to define precisely whether the person died, it wasn’t so simple.

Patients with a catalepsy who could fall into so deep catatonic state that their pulse became almost indiscernible were buried sometimes alive.

If they woke up in a grave, they went crazy from a pavor and hunger and began to bite themselves. It is possible for this reason found bodies with blood traces at a mouth.

In the myth about werewolves there is a share of popular wisdom, council not to associate itself too strongly with the world of the nature
Roger Lakherst, writer

Many people kept pets in similar settlements, and villages, as a rule, were located near the woods where wild animals were found.

Now a rabies practically doesn’t meet even in the wild nature of Europe, and to the invention of a vaccine it was quite widespread phenomenon.

As soon as symptoms begin to be shown (sacred and a hydrophobia, aggression, stings and a delirium), death becomes inevitable. There is no rage medicine.
“With a rabies, obviously, also the legend of werewolves is bound, – says Lakherst. – After contact to the infected animal of people as if turned into an animal”.

“In the myth about werewolves there is a share of popular wisdom, council not to associate itself too strongly with the world of the nature. It is necessary to remember that first of all we are people”, – he argues. 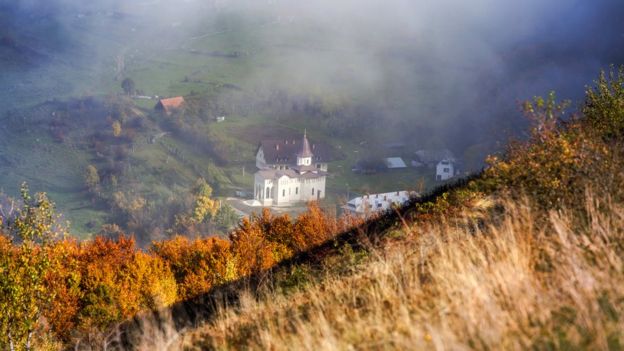 “In these parts [in Transylvania], first of all in mountainous areas, the food allowance was very monotonous, and people often suffered from such illnesses as the struma [caused by an iodine disadvantage]”, – says Lakherst.

The disadvantage of nutrients not only did people more inclined to diseases, but also in certain cases could provoke development of illnesses to which they were predisposed genetically.
The myth about blood-sicking walking dead persons exists in many world cultures

“Popularity of newspaper stories about vampires among residents of London and Paris demonstrates of the 18th century that they were pleasant to feel like civilized and clever people in comparison with the superstitious Catholic peasants living on the suburb of Europe”, – he tells.
Nevertheless it is necessary to notice that the myth about blood-sicking walking dead persons arose in many world cultures – on different continents and at various times.

On Philippines is mananangat, in Chile – пеучен, in Scotland – Baavan Shi, and at one of radical Australian tribes – yara-mA-I-hu.

Лакхерст considers that the myth about vampires appeared not only from behind illnesses. Vampires always come to our cozy dwellings – whether it be a rural cottage in Transylvania, the English estate or the house in ancient Athens – from where from the outside.

“They are always strangers; in Ancient Greece were considered cannibals and bloodsuckers the barbarians who weren’t belonging to the Greek world and allegedly familiar with all types of black magic. In other places it were pagan tribes”, – Roger Lakherst emphasizes.

According to him, even in South America vampiropodobny beings in whom Inca trusted came to their cities from where from a solitude.

So the vampire is not only convenient explanation of symptoms of diseases which we weren’t capable to understand yet, but also a metaphor of all stranger and unclear – the unknown and strange places and people there living.