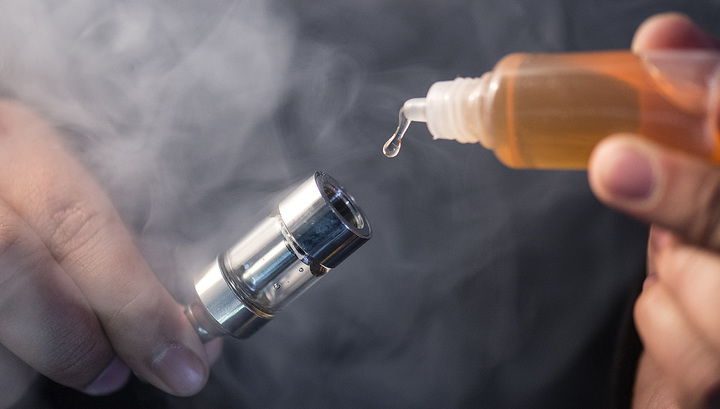 According to information posted on the organization’s Centers for Disease Control and Prevention website, the country has recorded five cases of deaths caused by smoking electronic cigarettes.

Fatalities caused by electronic cigarette smoking have been reported in the states of California, Illinois, Indiana, Minnesota and Oregon, and there are about 450 cases of diseases caused presumably by vape smoking in the United States.

In recent months, debate over the effects of vaping on human health has intensified in the United States, and in August of this year, the Illinois Department of Public Health recorded the country’s first death as a result of smoking electronic cigarettes, resulting in a serious respiratory illness.

Earlier, the head of the Food and Drug Administration Sanitary Inspection for Food and Drug Administration threatened manufacturers of electronic cigarettes and vapes with a complete ban on the sale of their products if the number of smoking teenagers increases in 2019. According to the head of the department, due to the availability of electronic cigarettes in recent years, the number of teenagers smoking in the US has doubled.