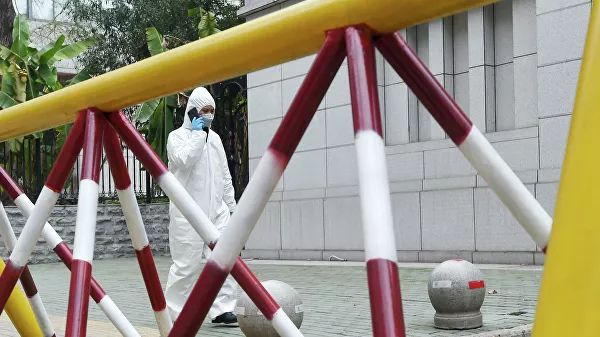 Scientists at the Wuhan Institute of Virology and Huazhun Agricultural University concluded that about 15 percent of the cats they studied in Wuhan were carriers of coronavirus infection. This is evidenced by the data published on the bioRxiv website.

“Our data shows that SARS-CoV-2 infected a cat population in Wuhan during an outbreak,” the study said.

Specialists examined blood samples taken from 102 cats after an outbreak of coronavirus and 39 before an outbreak. It turned out that before the virus spread, the animals were not infected with the virus, but after the outbreak, 15 out of 102 cats were infected.

“We found antibodies to SARS-CoV-2 in the body of more than ten cats from Wuhan. This indicates that something similar may occur in other regions of the Earth that are affected by the epidemic,” concluded the veterinarians.