Victims of avalanches in Tajikistan were 7 people 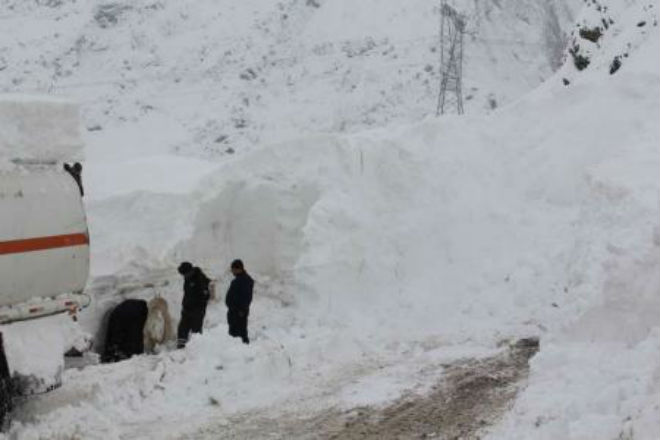 As a result of avalanches on the road in Tajikistan, seven people were killed, hundreds of cars trapped, according to the Committee of emergency situations and civil defense under the Government of the Republic of Tajikistan.

So, on January 28 avalanches were registered on highways Ishkashim-Khorog, Vahdat-Rasht-Jirgital and especially on the highway Dushanbe-Khujand.

In the Gorno-Badakhshan region element was the cause of death of two people.

On the highway Dushanbe-Khujand have gone 40 avalanches killed five people. Over 200 vehicles were blocked. The road was blocked. During 28-29 Jan rescuers evacuated 150 cars and 50 trucks and about 800 people. 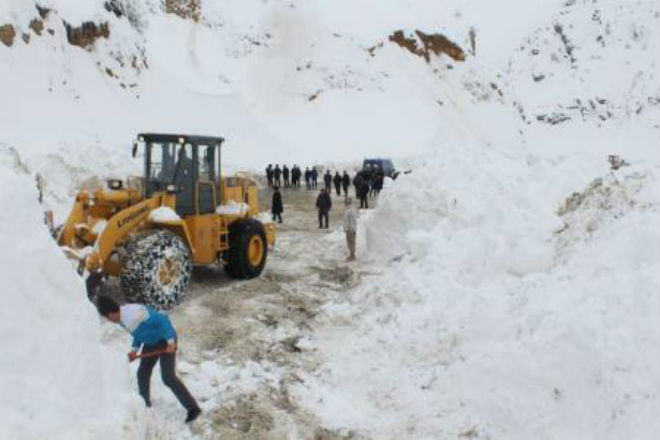 Local authorities urged the population to refrain from trips, trips to avalanche areas, to be vigilant and cautious. Lavinoopasnost will continue for another 3-4 days.