Viking giant has lost the ring in Essex 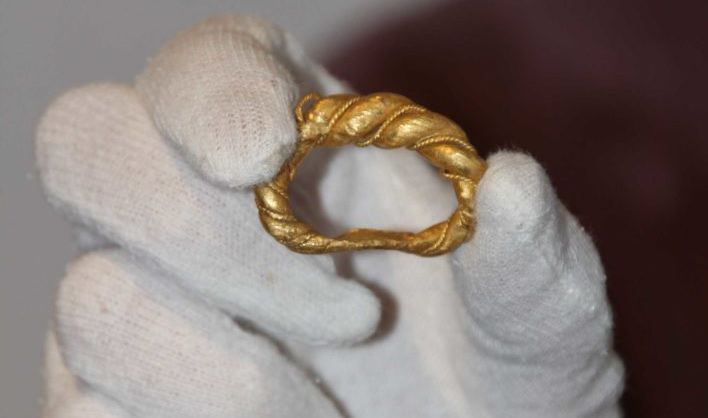 The ring of almost pure gold weighs 32 grams, and its dimensions exceed those of today. It is slightly damaged, possibly by a plow or scraper. The ring consists of two twisted strands with two thin bars wrapped around them. This is a fairly common Scandinavian motif of that period, but experts find it difficult to determine the origin of the ring accurately. The Vikings traveled a lot and traded a lot of assets, so the ring could be in England in different ways, according to Museum Crush. 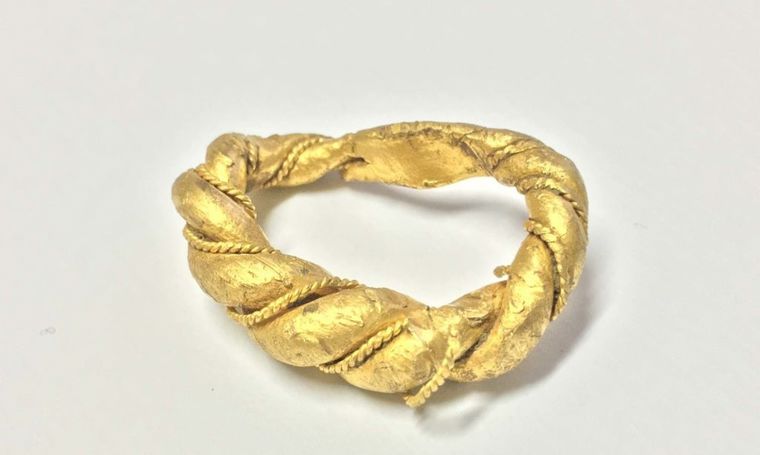 In Essex, Viking rings are often found: in the British Museum, a ring found in the XIX century, a similar ring was found in Colchester. This is due to the fact that Essex is located in the South-East of Britain, where the invaders came from Scandinavia. Another popular place for archaeologists is in the North, where in February 2018 found a mass grave of Scandinavians who came to Britain in the IX century.