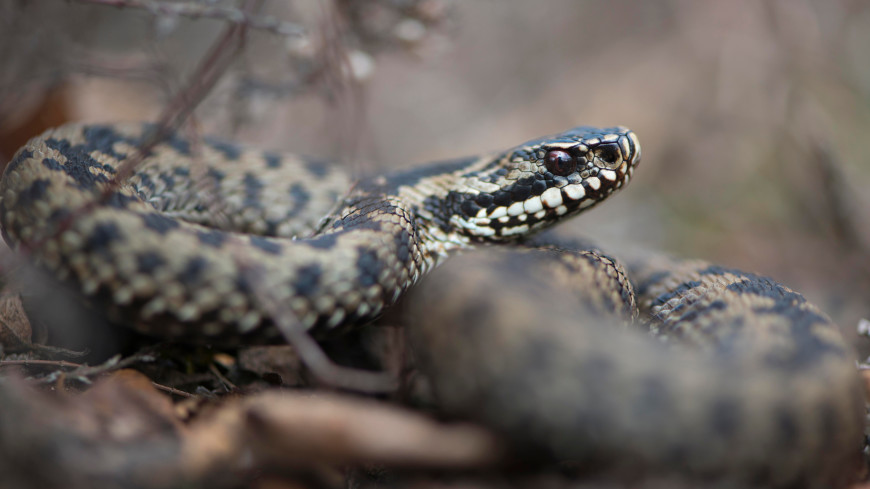 Scientists conducted research in the Jiuzhaigou National Nature Reserve in Sichuan Province (China). The area of ​​the reserve is 651 square kilometers.

Some time ago, an earthquake hit the region, and experts sought to find out if the cataclysm had an impact on natural diversity. During the expedition, they collected several instances of Gloydius – poisonous vipers that are found only in Asia.

But morphological and phylogenetic analyzes have shown that the caught snakes belong to a species new to science. It has been given the name Gloydius lateralis, according to ZooKeys.

The species is closely related to another recently described snake from Sichuan, G. swild, but has larger eyes and a continuous brown stripe on both sides of the body.

The snake feeds on small mammals such as mice and is active on hot and dry sunny days.

“The discovery of G. lateralis provides new insights into the diversity and distribution patterns of Asiatic vipers,” the authors of the study said.

Scientists have warned that the viper is poisonous and can be dangerous to humans. Reptiles often spend time in the grass or bushes along roadsides, where they are easy to stumble upon.