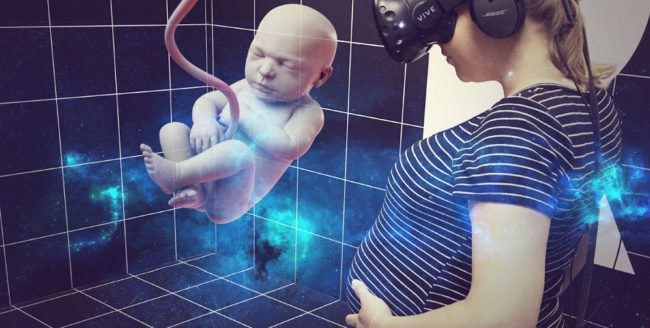 Virtual reality is not necessarily video games and social services that we have recently introduced the company Facebook. This technology is able to enter into many spheres of human life as in professional terms, and in a more everyday sense. To take, that’s at least young moms and dads who will certainly be interesting to see his yet unborn child through a VR headset. And it’s not the same thing as seeing the baby on the screen of the apparatus for ultrasound studies. After all, you can fully explore the child literally from all sides.

A pair of young parents from Finland set out to do a full 3D scan of their unborn child, and then to move the model inside the virtual reality to be not just study all the details, but to show in all its glory and grandparents. Agree, this is much more interesting than to show families black and white, fuzzy ultrasound pictures, looking at which is quite difficult to understand what is before you is a child. 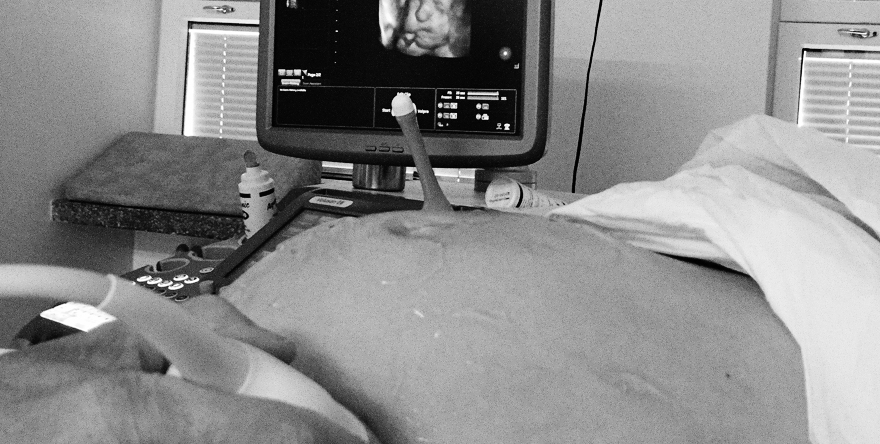 With the support of friends who work in one center, parents were able to use the ultrasound system manufactured by GE to scan the child. Parents tried to find a description of similar cases online, but searches have not crowned success. Most likely, this is the first time you transfer the image until the unborn child inside of virtual reality. That is why the young father contacted the manufacturer of the ultrasound machine, to get tips on converting a 3D model into a suitable format for VR. GE experts willingly shared their experiences and sent detailed instructions. 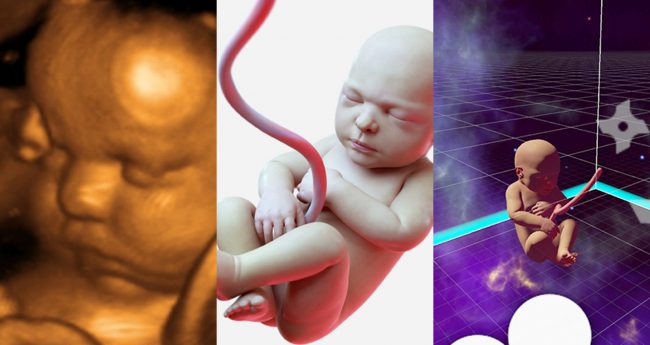 Scan data were processed by professional software ivpn, and then brought to mind the art inside 3D editor (which the authors do not specify). The resulting 3D model was transferred to the Unity development environment, which is well adapted for all modern VR devices. Once the parents for the first time wearing VR glasses, they literally gasped from the surge of emotions. It’s one thing to see the baby on the screen, and quite another to see it in the volume literally in front of his face. Even knowing that this is just a 3D model, then the feelings of the parents was indescribable.

80-year-old grandmother, which is also suggested to see the future granddaughter were thrilled with their first real VR experience. Of course, it is unlikely that this technology will put on the thread, but this is another example of what virtual reality in the future can step far beyond the entertainment sector. I think that many young parents readily agreed to see her child before birth using this approach. How do you think?