Virtual reality will help to overcome the fear of death 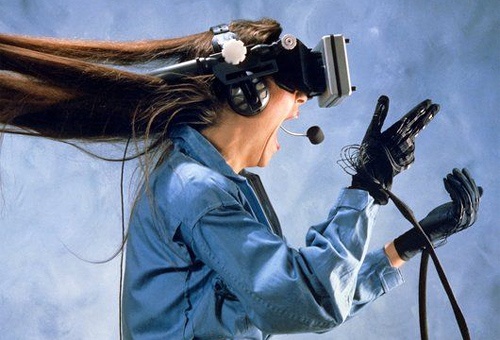 The University of Barcelona offers to deal with fear of death with the help of virtual reality technology. Scientists were inspired in their work by the experience of patients who have experienced clinical death. Many of the patients experienced a feeling of separation from my own body. And subsequently they have decreased the fear of death.

Using virtual reality technology, the experts simulated the group of 32 volunteers a similar feeling. First, volunteers were made to believe that they belong to the virtual body (physical body motion synchronized with the virtual avatar). Then volunteers were divided into two groups and allowed them to look at themselves from a high point (the ceiling of the virtual room).

Difference between the two groups: the members of the first group of the movement of the avatar and the physical body are not synchronized. Next followed the stage of completion of questionnaires relating to fear of death. It turned out the people from the first group, fully experienced the feeling of separation from the body, a confidence that you can live after death. Confidence was based on a sense that consciousness continues to exist outside the physical body.