Virtual reality you can touch 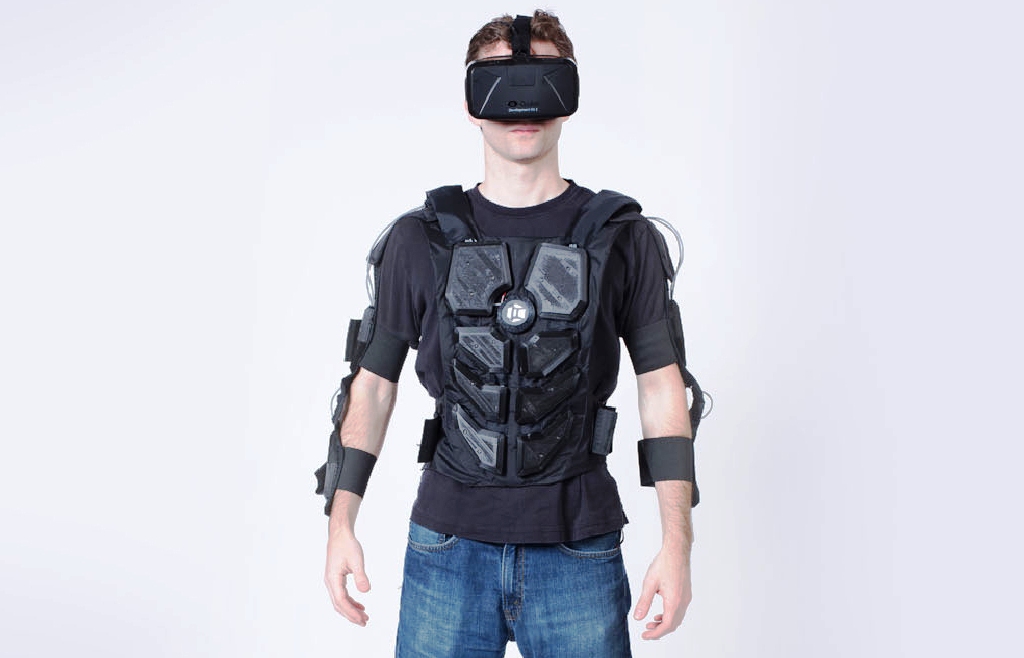 American company NullSpace VR has developed a special suit that will allow people not only to see but to feel objects in virtual reality.

Today, the tools for working with virtual reality suggest the use of glasses and the headset, so the quality of feedback available to the user only sight and hearing. To feel physical contact of your body with virtual objects is impossible, what a pity! After all, it is possible to find quite a lot of interesting applications, doesn’t it?

Existing gloves with feedback only allow you to touch virtual objects with your hands, but the Americans finally developed a suit, which you can use to use the whole upper torso. Gadget called Hardlight provides haptic perception and allows you to feel the touch to a breast, back, stomach, shoulders and arms. 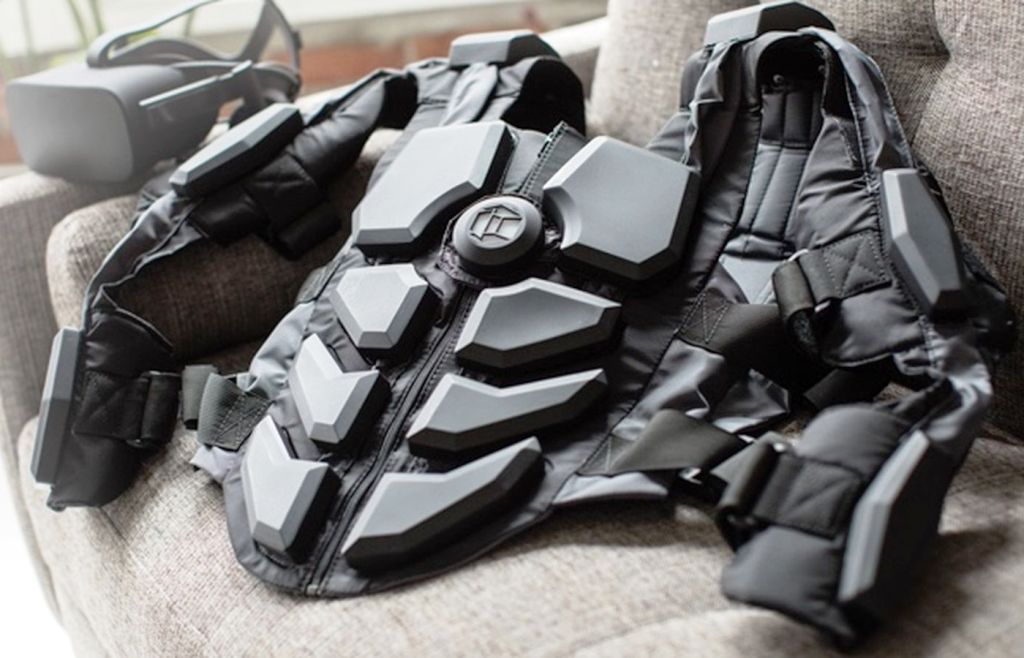 The suit weighs half a kilogram and is equipped with 16 vibrating motor with sensors which are responsible for different muscle groups. In addition to haptic feedback, Hardlight provides tracking of a user in virtual reality, tracking geolocation and the position of the hands. Suit works with VR headsets HTC Vive and the Oculus Rift.

It connects to the computer via USB, but for serial production Hardlight, the Americans launched a crowdfunding campaign, quickly having collected the required amount. Upon request, the suit will cost $ 399, and the first customers will receive their coveted gadgets this autumn.