Viviparous lizards can disappear in 60 years 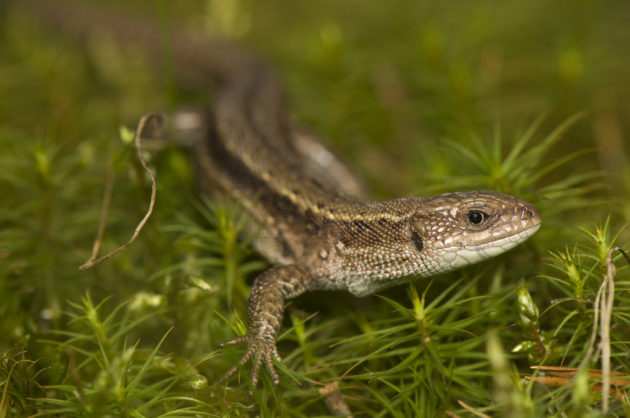 New studies show that live-bearing lizards are more likely to die out as a result of climate change than those that lay their eggs.

Scientists suggest that live-bearing lizards face a high risk of extinction over the next 60 years due to fever.

The study looks at how breeding methods of modern lizards can affect their chance of survival in the face of climate change.

The theory developed by Dr. Daniel Pincheira-Donoso suggests that lizards began to hold eggs inside their bodies to become an incubator for them, this provided the embryos with stable temperature and oxygen conditions. It is believed that over time, this egg retention has developed into the birth of a live baby.

This type of breeding is ineffective in a hot environment, as soon as all lizards evolve in this way, they will be trapped in cold areas. As warming covers large areas, lizards living in cold temperatures will move farther to the mountain peaks and edges of the continent.

To investigate whether ongoing climate change will cause extinction predicted by theory, researchers used a computer simulation of current climate change in combination with real-world data on the conditions in which lizards live.

The team, led by Dr. Pincheira-Donoso, found that live-bearing species would move to the top of the mountains at a significantly higher rate than oviparous, moving at a speed of 0.3% of the current geographical range per year.

This means that live-bearing lizards face a high risk of extinction in just six decades. Of all the climatic factors studied, temperature turned out to be the dominant one responsible for these extinctions.