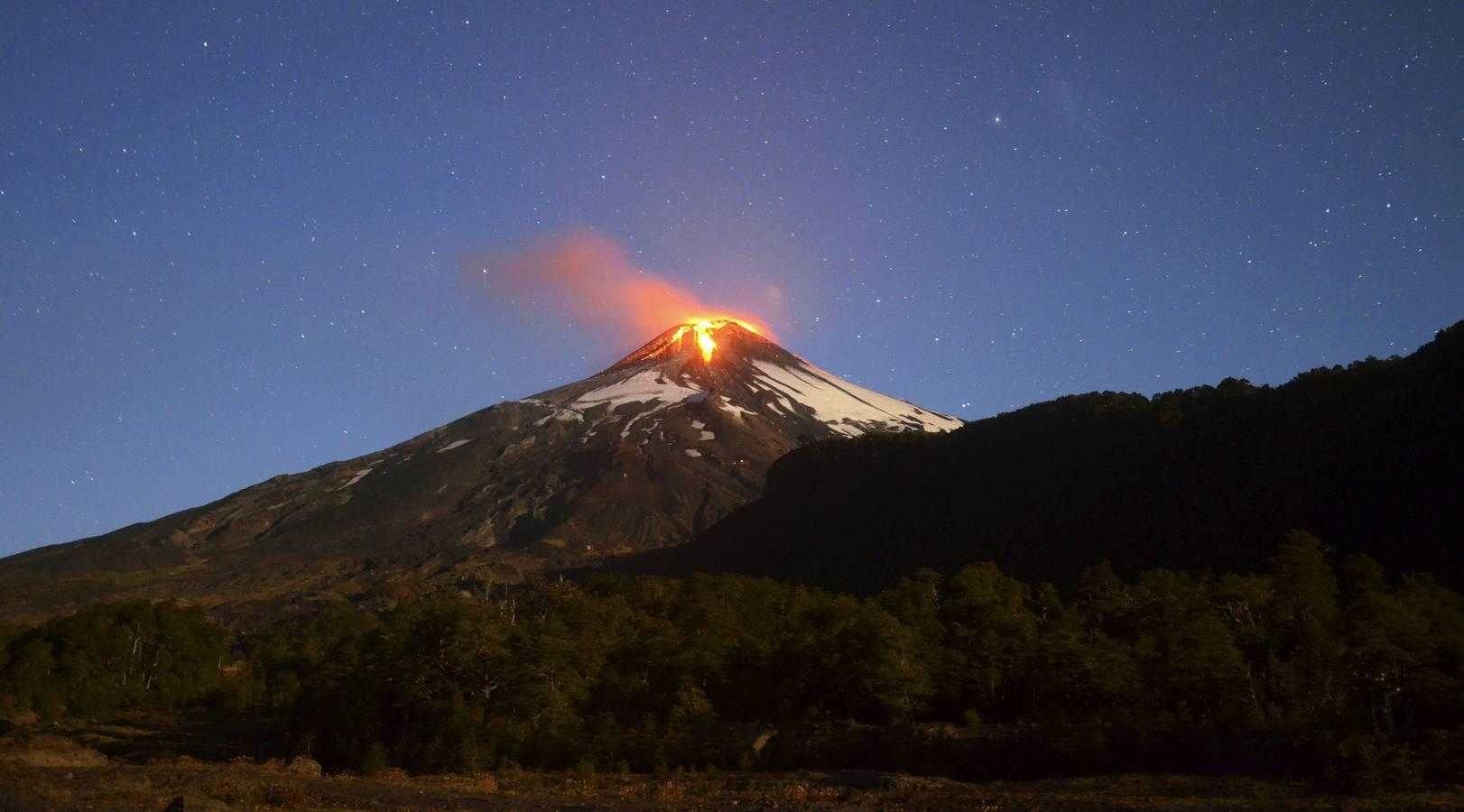 According to the low, inaudible ear “voice” of active volcanoes, it is possible to predict the eruption in a few hours or even days, American scientists prove.

Physicists and geologists from the University of Idaho in Boise and Stanford University analyzed the infrasound that is recorded by monitoring stations on the slopes of the Villarrica volcano in Chile, one of the most active modern volcanoes. The characteristic low, indistinguishable to the human ear buzz of a volcano emits when the level of magma in an underground lake changes dramatically. In the course of the analysis, it was found that in the indications of ultrasound recorders, it is possible to identify patterns characteristic of the state of the volcano preceding the eruption.

Combining data on infrasound, gas analyzers and seismic detector readings, it is possible to predict eruptions in advance; a temporary window between the appearance of characteristic patterns and moments when the lava rises to the upper edge of the crater is large enough to have time to warn and start evacuating residents of nearby settlements, believe the authors of the article published in Geophysical Research Letters.

“Infrasound has been one of the key indicators for predicting volcanic eruptions, it can allow predicting eruptions in a few hours or even days before they begin,” said Leighton Watson, one of the authors of the study.

The height of the volcano Villarrica is almost 3 kilometers; The crater is usually covered by a snow cap. The mountain towers over the magma lake, which extends to the town of Pucon, home to 13,000 people. In summer, up to 250 thousand tourists come to Pucon; sometimes in the evenings from the city you can see a reddish glow above the top of the volcano: this means that the lava lake, usually lying below the edge of the crater, rose high.

The volcano was silent from the mid-eighties to the spring of 2015; On the third of March a fountain of lava escaped from the crater and rose almost one and a half kilometer along with ash and a cloud of volcanic gases. The authorities of Chile had to evacuate four thousand people. The eruption did not last long, but the risk of the convergence of the rivers of molten rock was great, the vast territory adjoining the volcano was under threat.

Ultrasonic monitoring stations appeared on the slopes of the volcano just a couple of months before the eruption. They recorded the acoustic activity of the volcano before, during and after the eruption. The processing of data recorded by the stations took two years; the scientists found that as the “preparation” for the eruption, the height of the infrasound gradually increased, and the duration of the signals, on the contrary, decreased. These observations were compared with data on the level of lava in the crater, obtained with the help of ultrasonic radars on aircraft flying over the volcano. The level of lava and the characteristics of ultrasound were closely related.

“The volcano creates acoustic vibrations when gas bubbles formed at a depth reach the boundary with the air. The geometry of the crater affects the character of acoustic vibrations in the same way as the shape of the wind instrument affects the timbre, pitch and volume of its sound, “explains Watson. The change in the lava level in the crater changes the shape of the air-filled space and modulates the sound; it is these modulations that scientists propose to use to predict eruptions.