Volcanic eruptions blamed for the fall of dynasties of Chinese emperors 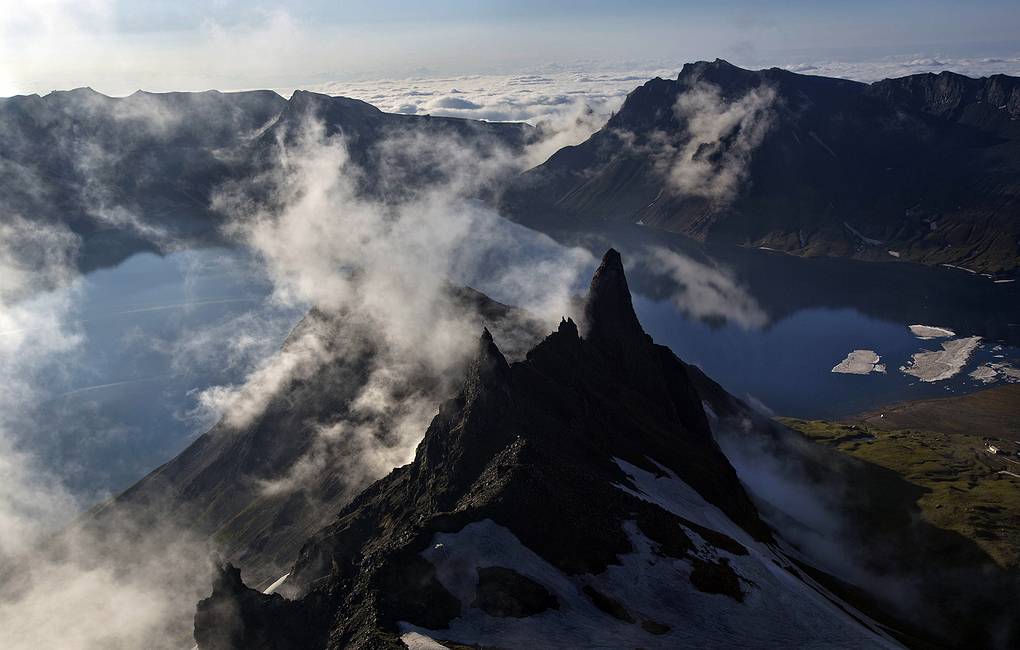 Climatologists have found that the changes in the dynasties of the emperors of China in the last two thousand years were indirectly associated with volcanic eruptions, as a result of which droughts or cooling of the climate began. The research results were published in the scientific journal Communications Earth & Environment.

“We found that episodes of the fall of the dynasties of Chinese emperors in the last two thousand years often coincided with volcanic eruptions. or another dynasty will end its existence, “said one of the authors of the study, professor at Rutgers University (USA) Alan Robock.

In recent years, scientists have uncovered ample evidence that volcanic eruptions may have affected human civilization. For example, historians associate the decline of Ptolemaic Egypt with the eruptions of Ethiopian volcanoes, and in the influence on the civil war in Ancient Rome, which began after the assassination of Julius Caesar, they suspect the eruption of the Okmok volcano in Alaska in 45 and 43 BC. The authors of the new study put the downfalls of the dynasties of the Chinese emperors in this row.

Robock and his colleagues analyzed the structure of ice layers that have formed in Greenland and Antarctica over the past two thousand years. They contain traces of ash from 156 ancient volcanic eruptions. Seeking help from historians, climatologists compared this data with significant moments in Chinese history. In total, the researchers studied the events associated with 68 dynasties that ruled all of China or some of its regions in the last two thousand years.

The comparison showed that almost all the falls of the dynasties of the emperors occurred in the first ten years after major eruptions. This happened especially often at a time when climatic anomalies generated by volcanoes, including droughts and cold snaps, were superimposed on the ongoing military conflicts.

Such frequent episodes of power change, as scientists suggest, can be explained not only by the very high dependence of China’s economic well-being on agriculture, but also by the emergence of the concept of a heavenly mandate during the reign of the Ji dynasty (1046-256 BC).

According to Robock, his appearance made it possible for the usurpers to accuse their predecessors of moral decay and the loss of a heavenly mandate, the loss of which was accompanied by cataclysms and various natural anomalies. The eruptions of volcanoes caused both those and other natural phenomena, which, most likely, were used by the founders of new dynasties, the scientists summed up.