Volcanic mercury confirmed the cause of Permian extinction 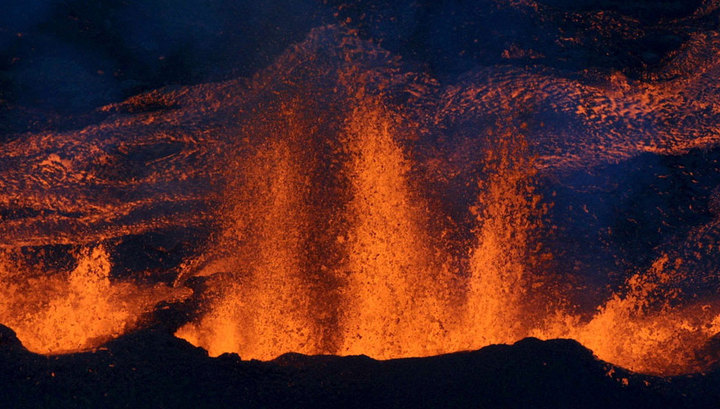 Mercury, which was found in the ancient fossils, confirmed that the mass Permian extinction occurred due to volcanic eruptions. It was the largest biosphere disaster in the history of the Earth.

The theory of Permian extinction was confirmed by scientists from the University of Cincinnati (USA) and China University of Geosciences. Their study was published by the journal Nature Communications.

In sediments of about 252 million years old, scientists have found traces of mercury. They were released into the atmosphere during the combustion of coal, in which this metal accumulates. Together with the rain, mercury fell into the oceans, and then into marine sediments around the world.

The center of seismic activity was located on the territory of modern Siberia, and the eruptions did not occur from volcanoes, but from cracks in the Earth’s surface. As a result, food chains were destroyed. 96 percent of marine species, 73 percent of terrestrial vertebrates, and 83 percent of insect species died out.

Mass Permian extinction (or The Great Dying – great extinction) – one of the five mass extinctions. It happened about 253-251 million years ago. In addition to seismic activity, there are other theories of this catastrophe, including the collision of the Earth with a huge asteroid, a sudden release of methane from the seabed, climate change and other versions. Scientists do not exclude that humanity is on the verge of the sixth mass extinction.