VR-suit gives the sense of touch in virtual reality

One of the main features of VR technology is its ability to really immerse you in a different environment. This is achieved through the ability to look around 360 degrees, not dropping at the same time from the virtual world.

While virtual reality still has its limitations – for example, in any VR game you are a kind of Ghost – you can see and hear everything around and even interact with objects, but cannot feel them.

And one way to overcome this limitation are all sorts of devices that allow you to convey tactile sensations straight out of virtual reality. One of such gadgets is a full VR suit called The Rez Infinite Synesthesia Suit, which was created by Japanese students from Keio University Graduate School of Media and Design. 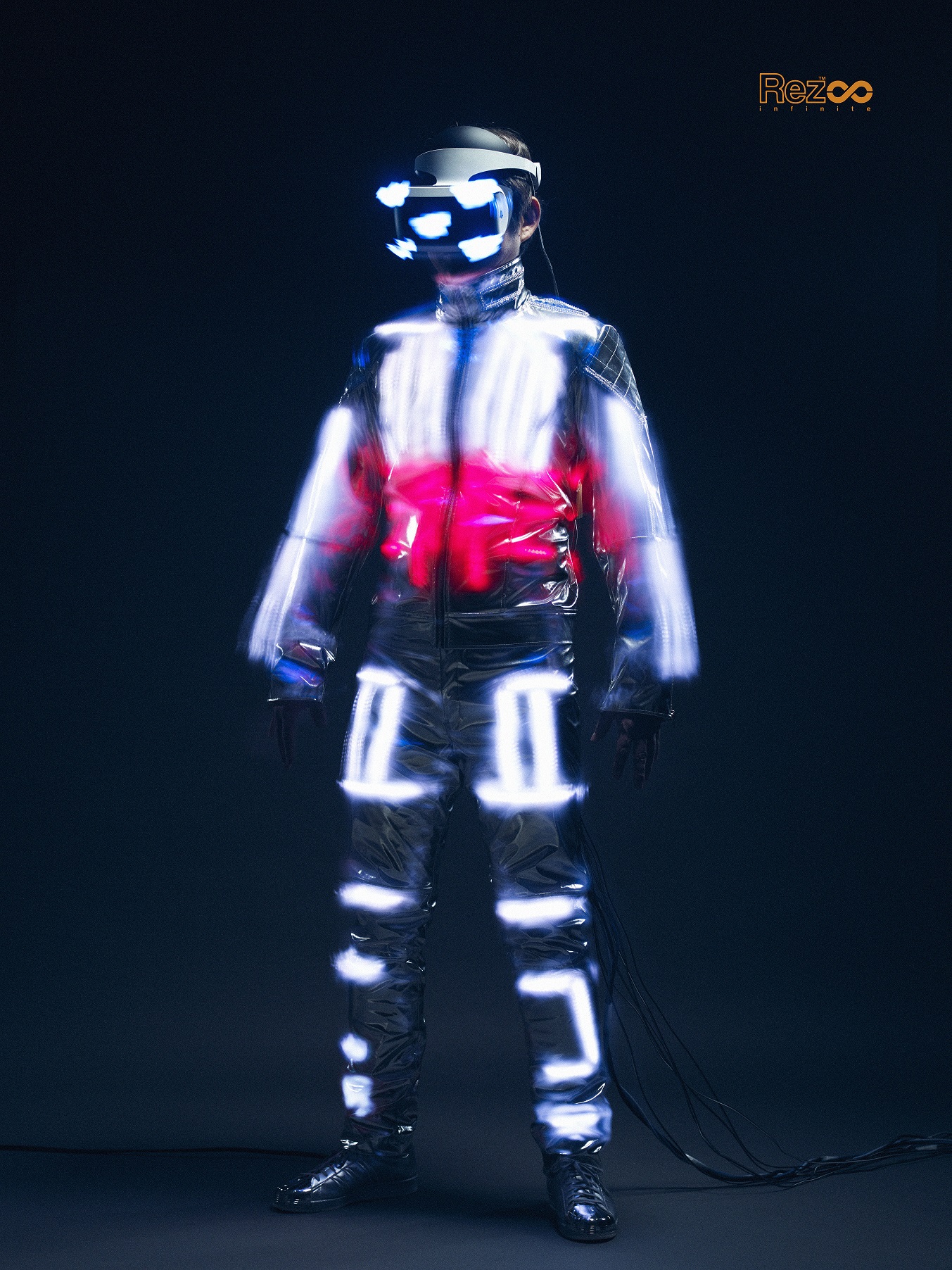 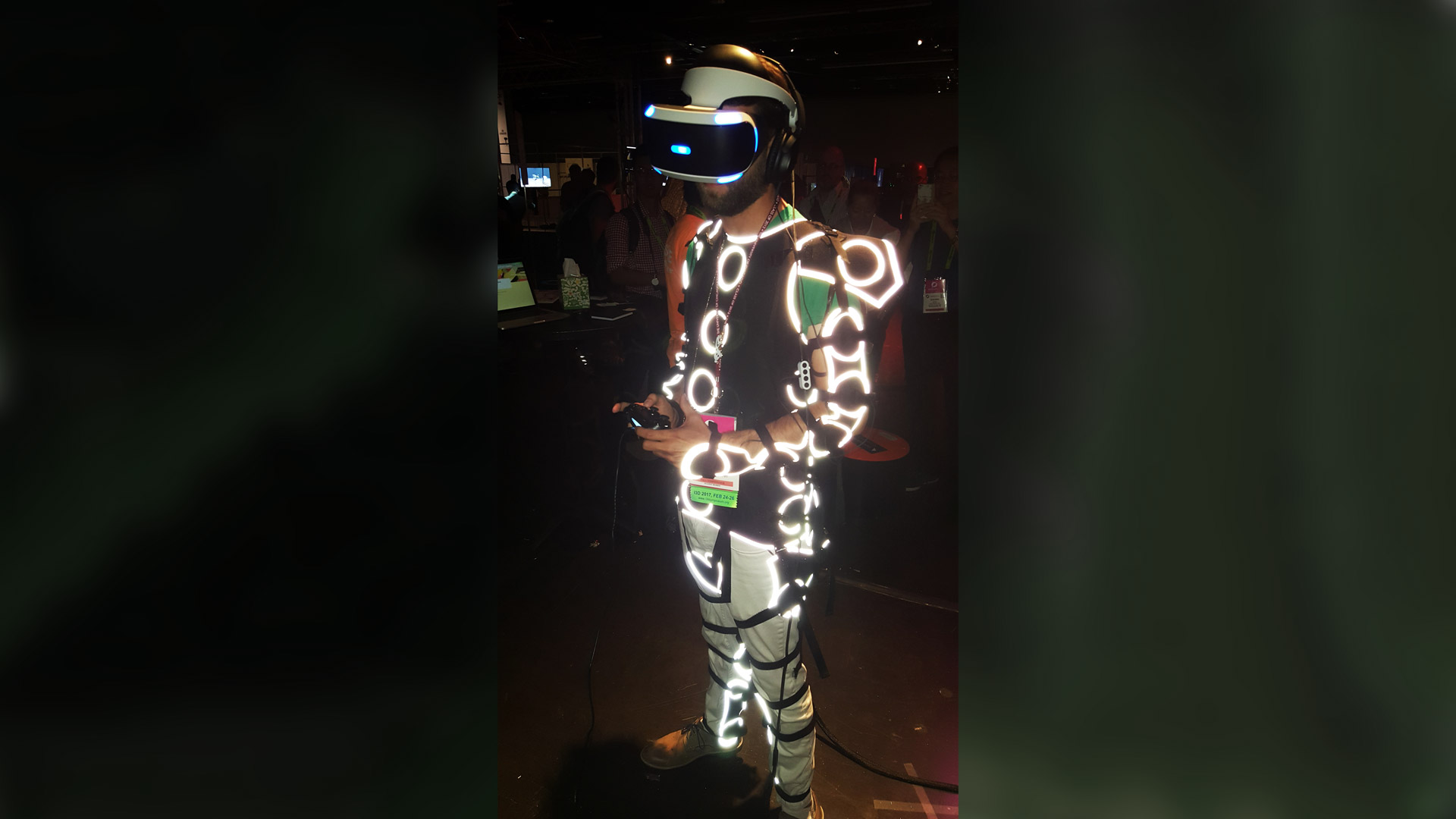 In fact, this is the usual costume of belkadan, which is simply Packed with tiny motors that vibrate when your tactile contact with objects in virtual reality.

The Japanese creators of this VR suit using some very psychedelic app-game to showcase his work. Around you constantly fly strange bubbles and Cuba, but most importantly, all this works perfectly – reaching for bladder sensors on your hand starts to vibrate and you can feel this, or any other object.

At some point the demo through you slowly start to go very strange elongated shape, and you feel their movement by vibrations, which are gradual moving from the head to the shoulders, torso and legs.