Walking in nature during quarantine is important for mental health 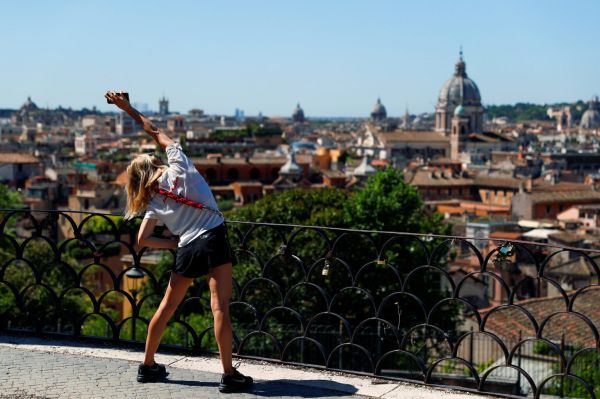 An international team of scientists has shown that too strict quarantine measures harm mental health. Those who stay at home without access to walks in the park develop symptoms of depression and anxiety.

The research is published in the journal Science of the Total Environment. Scientists from the Basque Center of Technology AZTI (Spain), King Abdulaziz Universities (Saudi Arabia) and Exeter (UK), the Norwegian Institute for Nature Research, the Norwegian University of Life Sciences (Norway) and the Center for Cognitive Sciences (Austria) conducted an online survey of 6769 people out of 77 countries.

The study took place during the first wave of coronavirus disease in Europe, from March to May 2020. But the researchers focused on the responses of 5,218 people from nine countries who showed symptoms of depression and anxiety.

It was in these states that self-isolation was the most severe: people were allowed to go out only to the nearest store to buy essential goods or to work. Physical education on the sports ground, outdoor activities and walks were completely prohibited. But in countries where quarantine measures were more loyal and people could walk in parks and go out into nature, depression and anxiety were less pronounced.

At the same time, scientists found that those whose houses had access to a private garden or at least a balcony with a view of the natural landscape were able to maintain a more positive attitude during self-isolation. But these things were mainly important only for those living in the strict quarantine zone and had little effect on people who were allowed to walk in nature. Therefore, the researchers are calling for self-isolation measures to take into account the possibility of leaving the house for outdoor walks.

The researchers say they need broader data on the sample, which would include more women, young people and older people who are most prone to depressive symptoms. It is also necessary to find out whether these manifestations have disappeared in those who have faced strict quarantine measures, or have survived to this day.