Walking through the city streets is not so useful 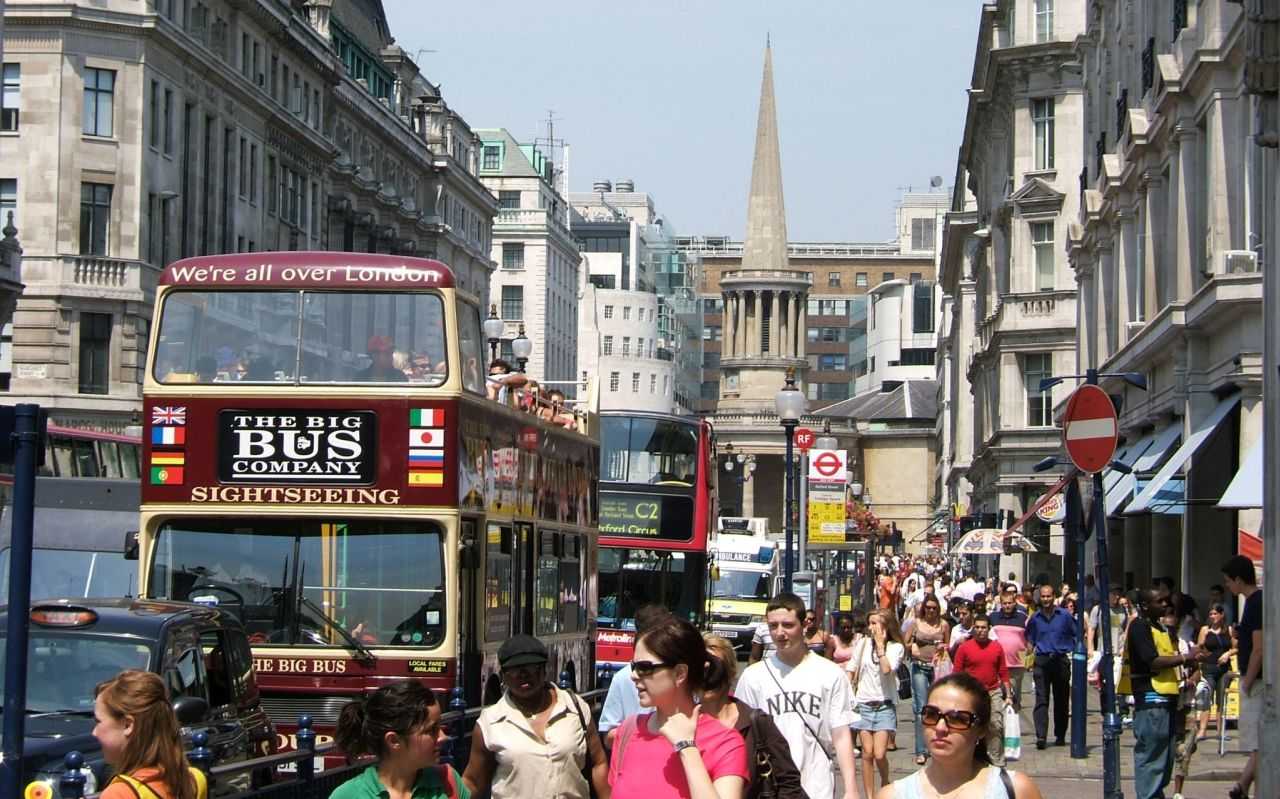 Researchers recommended that older people do not abuse long walks along streets with busy traffic.

Scientists again warned of the dangers of air pollution with finely divided solid particles. According to a group of researchers from Britain, China and the United States, elderly residents of megacities should carefully choose places for long walks around the city. The air of streets with active traffic can negate all the benefits of physical exertion, so it’s better to spend time in a park or a park. The same is true for people of any age who suffer from heart or lung disease.

The study involved 119 Londoners over the age of 60 years. In 40 of them, chronic obstructive pulmonary disease (COPD) was diagnosed, 39 – ischemic heart disease, and 40 more did not have chronic diseases. Representatives of the first two groups did not experience acute conditions for half a year before the start of the study. At least a year before the start of work, none of the participants did not smoke.

The researchers divided the participants into two groups and asked them to go for a two-hour walk around London. One group was walking in Hyde Park, the other was walking along the busy Oxford Street in the area where only buses and taxis can enter. At the same time, scientists studied the concentration of hazardous substances in the air in these areas. They measured the level of nitrogen dioxide, as well as the concentration of fine particles PM10 and PM2.5 are solid particles with a diameter of up to 10 and up to 2.5 micrometers. On Oxford Street, the level of pollutants was expected to be higher than in the park. Returning from the walk, the participants of the work were examined. A few weeks later, the test was repeated with the same conditions.

Walking among the trees was useful: within an hour the visitors had a vital capacity of lungs and expiratory volume, during which they continued to grow. However, those who walked along the street, they grew slightly, and the group with COPD – decreased. Also, COPD patients who visited Oxford Street often complained of coughing, sputum, wheezing and wheezing. A walk in the park reduced arterial rigidity (stiffness) – one of the markers for the development of cardiovascular diseases. At the same time, a walk along the street increased this figure.

Commented one of the authors of the study, Kian Fan Chung: “For many people, including the elderly and those suffering from chronic diseases, walks are the only available type of exercise. Our study allows older people to recommend walks in the green areas of the city, away from the construction areas and traffic pollution. “