War or Peace: How We Meet Brothers in Mind 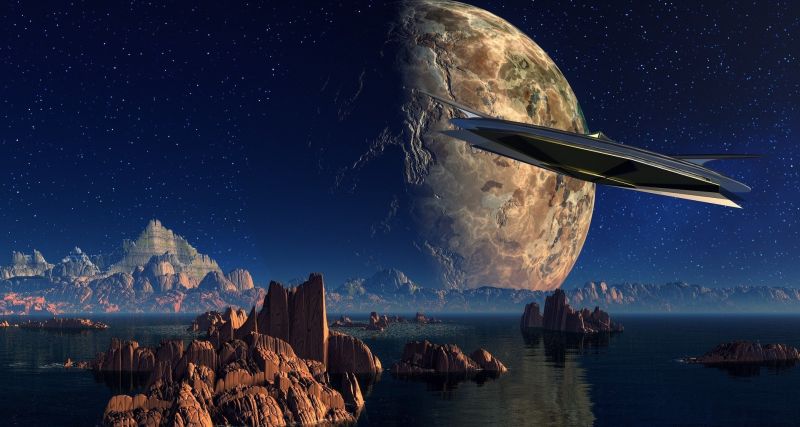 When in 1935 the stations of the American CBS broadcast the Orson Welles radio play “War of the Worlds”, panic began among the audience. The appearance of warlike aliens on Earth was presented with great realism, and the authors had to repeatedly refute the appearance of aliens in New Jersey in order to calm the nervous people. But if we assume that sooner or later such contact will intentionally or accidentally take place, then the incident with the “War of the Worlds” can be called his rehearsal. And I have to admit that we spoke at it very badly.

False ambassador
It is hard to say that humanity has recovered over the decades that have passed since then. So, just recently, another fake began to spread on the Web – supposedly, in case of a meeting of aliens, the official ambassador of mankind has already been appointed: they should be delivered by Italian astronomer Simonetta De Pippo, who heads the UN Office for Outer Space Affairs (UNOOSA) .

This bike can be traced back to at least the time of its predecessor at the head of UNOOSA, the Malaysian scientist Mazlan Othman. In 2010, after the Sunday Times made a sensational announcement about her appointment as “Earth Ambassador,” many media outlets picked up the news. The management had to issue a formal refutation, where the publication was directly called utter nonsense. It was emphasized here that the tasks of UNOOSA are the coordination of peaceful efforts to develop outer space, assistance to developing countries, and the administration has neither authority nor need to supplement them with new embassy functions. 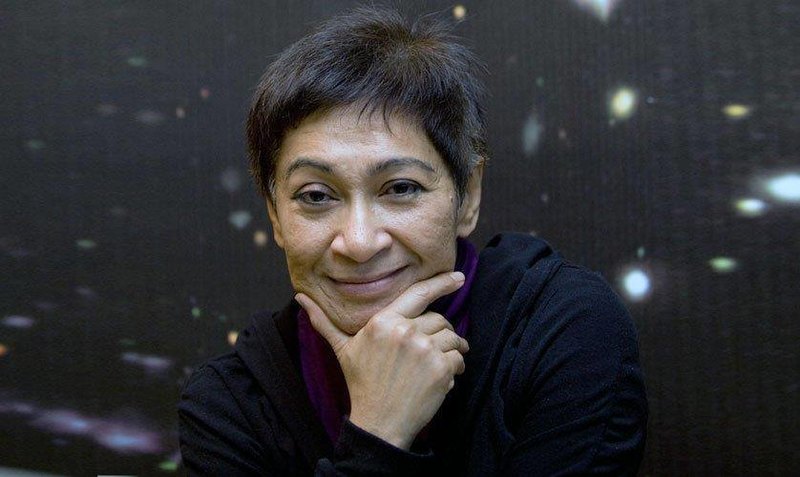 But anyway. Still, what will happen if, for example, the participants of SETI, the largest international project to search for extraterrestrial civilizations, really catch the signals of the brothers in mind? What if tomorrow, interstellar spaceships loom somewhere near Earth orbit? Is there a diplomatic protocol for meeting alien delegations – and what should I do? First of all, pinch yourself to make sure what is happening.

The signal is different, and when you notice suspicious activity, you should not immediately fall into ecstasy: it is better to look at the numbers first. To assess the potential significance of such events, a Rio 10-point scale is used – from RI 0 and 1 (“insignificant”) to RI 9 (“exceptional”) and 10 (“extraordinary”). Such a scale was first proposed at the 51st International Congress on Aeronautics, held in Rio de Janeiro in 2000, hence its name.

Subsequently, the Rio scale was somewhat improved, but the essence remained the same: RI points are awarded depending on the reliability of the discovery, the type of signal, its information saturation and the distance to the source. For speed and greater accuracy of estimates, you can use the simple online Rio scale event calculator.

It is easy to see that not all parameters of this equation can be determined objectively. As an example, let’s say that so far the loudest of such observations – the famous “Wow signal” recorded in 1977 – on the Rio scale scores from one (“insignificant”) to three (“insignificant”) points, depending on “Sensations” of the expert. But if we get something more, it might be worth checking the observations again. 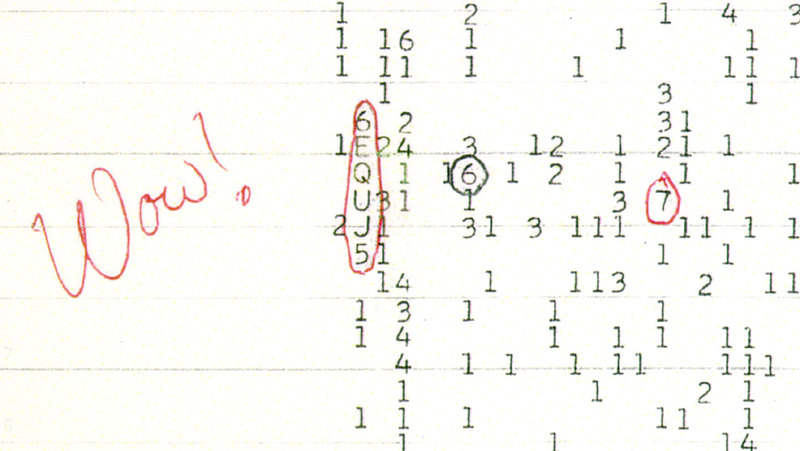 Fragment of the original printout of the received signal marked “Wow!”

The rules adopted by SETI for the search for extraterrestrial signals are generally reduced to two principles. Firstly, it is recommended to conduct this search openly, with full logging and disclosure of all collected data: the honor of the discovery will belong to its author, however, all data should be available for third-party analysis. Secondly, before announcing the find, each suspicious candidate should be carefully checked “including, but not limited to, observations of various instruments and institutions.”

Only then, if the reliability and significance of the findings on the Rio scale are deemed significant, the general public, the scientific community, as well as the office of the UN Secretary General and the International Astronomical Union (IAU) will notify about this. To coordinate these actions, SETI has a permanent team (Post-Detection Task Group), and even if someone is at the forefront of contact, then not Simonetta De Pippo, but British astrophysicist Paul Davies, who leads it. 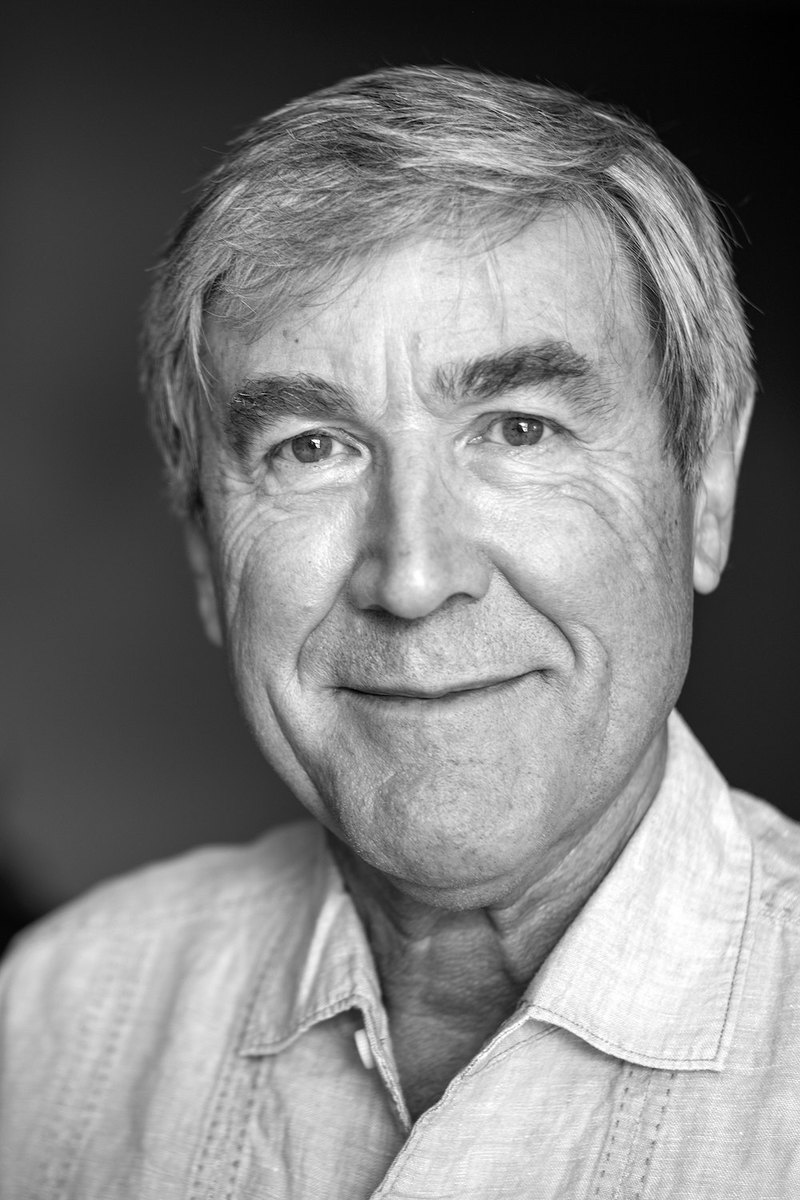 The group was created just in order to assess such situations and develop reasonable measures. But what exactly will be undertaken in this case, so far not even Paul Davis knows. Discussions on this subject are still ongoing, and British astronomers even conduct an online survey, collecting public opinions on what to do and whether to send a response message.

Basic protocol
A set of actions in case of reliable registration of such a signal is called a “Post-Detection Policy (PDP).” The first calls to formulate it relate to a report published in the 1960s by the analytical center of the Brookings Institution. However, these issues were addressed very briefly here: experts only emphasized the importance of a comprehensive and thorough assessment of the consequences of possible contact and preparation for it.

The next important step was the release in 1989 of the “Declaration of Principles for Measures Following the Detection of Extraterrestrial Intelligence”, which was prepared by the International Academy of Astronautics (IAA) in conjunction with the International Space Law Institute (IISL). Like the previous one, this document does not carry any legal force, being only a program statement. However, participants in the SETI program rely on it, so if they happen to register the coveted signal, they must respond according to these principles.

In total, there are nine of them, and they all emphasize that not a single person, group of people, organization, or any state in itself can decide on a response signal. This key issue is delegated to the UN General Assembly, which should reach a verdict based on recommendations that it will receive from governmental and non-governmental organizations, as well as from the UN Committee on the Peaceful Uses of Outer Space (COPUOS) – UNOOSA, led by Simonetta De Pippo

There will be more than enough time to decide on an answer. Most likely, the signal will come from a sufficient distance, breaking hundreds and thousands of light years. The return message will require the same period, so it can easily be spent ten years to calmly and thoroughly discuss everything. Is it worth answering at all and do we want to make this contact?

The same Paul Davis – as well as Elon Musk and many other reputable scientists and experts – strongly doubt this. In 2015, they issued a new statement on the topic of possible contact. Strongly belittling, this document can be called alarming. The authors note that since we ourselves have only recently mastered the appropriate means of communication, the first signal is likely to be received from a civilization far more developed than ours. 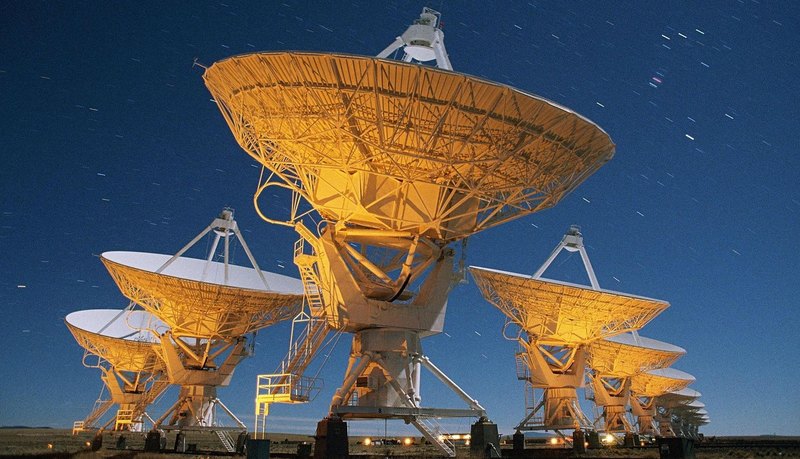 We can not predict its intentions and technical capabilities, but the experience of the interaction of cultures on Earth – for example, European colonists with the peoples of America – shows that the laggard does not expect anything good. It is not surprising that those who sign up for the program urge not only not to respond to the signal if we receive it, but also with extreme caution to use any communications that can reach alien ears and give out the location of our cozy house on the edge of the Galaxy.

Partisans of the Earth
Stephen Hawking also talked about such a meeting scenario. “It is enough to look at yourself to see how intelligent life develops into something, you don’t want to meet with it at all,” the scientist said. – It is easy to imagine that they [highly developed aliens – PM] inhabited large ships, having completely exhausted the resources of their home planet. It is possible that their civilization is wandering in the eternal search for new planets suitable for capture and colonization. ”

In this case, the official delegations are unlikely to help us, as all the armies of the world will not help. Instead of a diplomatic protocol, skills of mass partisan action and general resistance will be required – as in the Wells War of the Worlds, which once caused such a panic.