Warming Arctic could be caused by a series of earthquakes 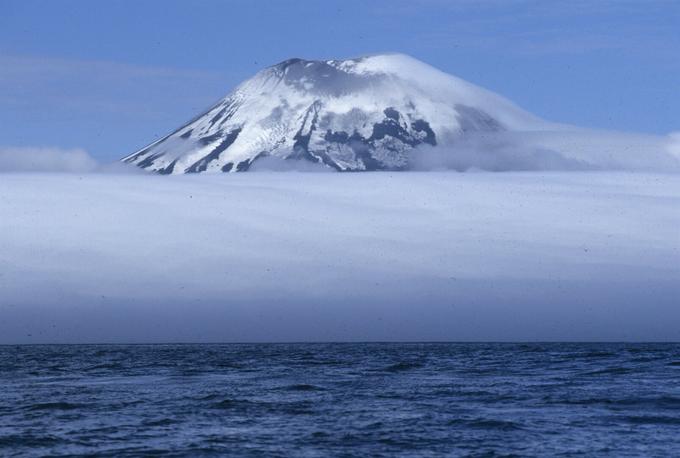 A scientist from the Moscow Institute of Physics and Technology has proposed a new explanation for the rapid warming of the Arctic, which is the influence of a series of large earthquakes. Probably, tectonic waves arising in the seismically active Aleutian arc propagate to the Arctic shelf, where they cause the release of methane from gas hydrates. The researcher’s article was published in the journal Geosciences.

There are two periods of sharp warming in the history of the Arctic region: 1920s – 1930s and 1980 – present. Leopold Lobkovsky, head of the laboratory for geophysical research of the Arctic and continental margins of the world ocean, MIPT, suggested that these jumps could be caused by geodynamic factors – a series of mega-earthquakes in the Aleutian arc, the seismically active zone closest to the Arctic region.

“There is a clear correlation between the strongest earthquakes in the Aleutian arc and the phases of climate warming, there is a mechanism for the physical transfer of stresses in the lithosphere at the required rate, which creates conditions for the release of methane on the shelf. Additional stresses destroy gas hydrates and permafrost, releasing methane. The three components of this concept are quite logical and lend themselves to mathematical and physical justification. And the concept itself successfully explains a specific fact – the rapid growth of temperature anomalies in the Arctic, which was not explained in previously existing models, ”Lobkovsky emphasizes.

To test his theory, the scientist compared the dates of the strongest earthquakes and temperature jumps. It turned out that in the last century in the Aleutian arc there were two series of strongest earthquakes, which occurred approximately 15–20 years before the onset of a sharp increase in temperature. In addition, according to the model, the speed of propagation of tectonic waves is about 100 km per year, which is consistent with the time delay between the series of earthquakes and the beginning of periods of sharp increase in temperature anomalies, since the Aleutian arc is separated from the Arctic shelf by two thousand kilometers. It is possible that waves of disturbance of the lithosphere, arriving in the shelf zone, create additional small stresses in the lithosphere, which cause destruction of the internal structure of permafrost and metastable gas hydrates containing methane. As a result, gas is released into the water and the atmosphere, which leads to an increase in temperature due to the greenhouse effect.