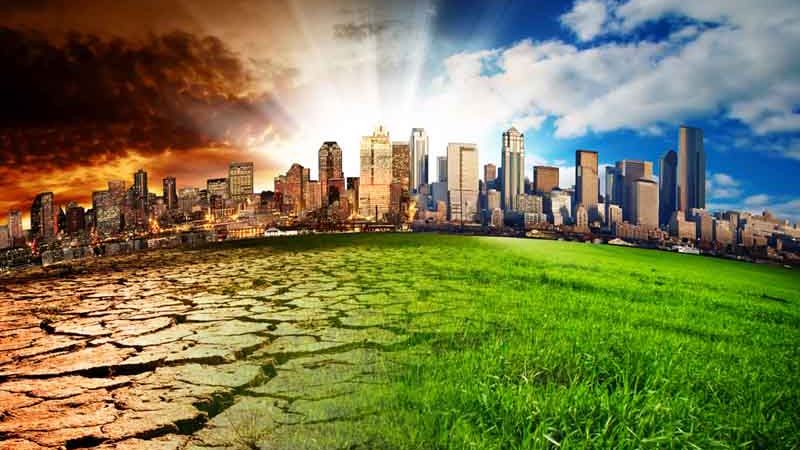 It’s about climate change. A group of scientists from the Potsdam Institute for Climate Impact Research has studied the statistical links between global warming and the impact of climate on economic disparities between countries located in different climatic zones.

According to scientists, understanding the causes of economic inequality is crucial to achieving equitable economic development.

Based on multifaceted statistical studies, it has been established that over the past 50 years, global warming has exacerbated the population-weighted economic inequality between countries by 25%. The work shows that the increase in inequality is the result of the impact of warming on annual economic growth, which for decades accumulated a significant and significant decrease in economic production in hotter and poorer countries, as well as in many cooler and richer countries compared to countries without so-called “Anthropogenic” warming.

Experts have convincingly shown that global warming caused by the use of fossil fuels has exacerbated economic inequalities associated with historical inequalities in energy consumption.