Warming leads to an increase in the viability of bacteria 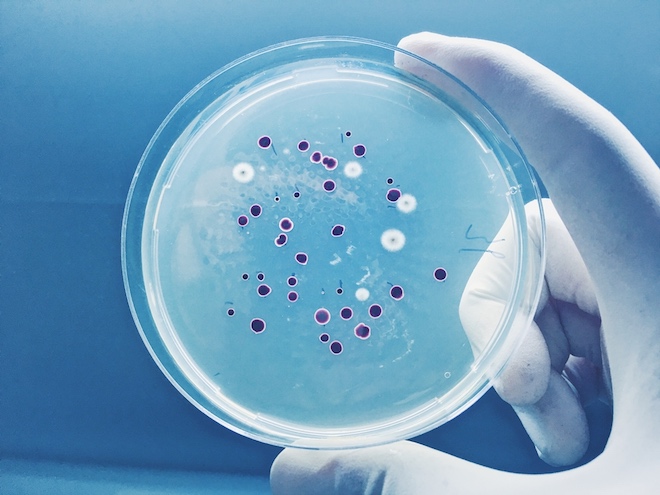 A team of scientists from Canada and the USA, led by John Brownstein from the Boston Children’s Hospital, analyzed data from 223 American laboratories and hospitals in 41 US states in 2013-2015. It was found that the resistance to antibiotics of the most common bacteria (gram-positive E. coli, Friedlander’s sticks and Gram-negative Staphylococcus aureus) varies depending on the temperature in different regions.

Scientists came to the conclusion that a temperature increase of 10 degrees increases the stability and viability of all bacteria – Friedlander’s sticks by 2.2%, Staphylococcus aureus by 2.7%, E. coli by 4.2%. In addition to temperature, population growth was an important factor. With the increase in density by 25 thousand people per square kilometer, the viability of bacteria grows by an average of 3-6%. Scientists not only conducted a statistical analysis of all the collected data, but also made a map of the geographical distribution of sustainability, comparing the results with temperature indicators throughout the country.

Thus, it can be concluded that global warming can lead to an increase in bacterial resistance to antibiotics. However, the authors emphasize that the relationship between the growth of temperature and the stability of bacteria must be investigated more deeply. This study will help in conditions of global warming and population growth on the planet to predict the possibility of increasing the resistance of bacteria to drugs.