Warming of the World Ocean is faster than it was thought 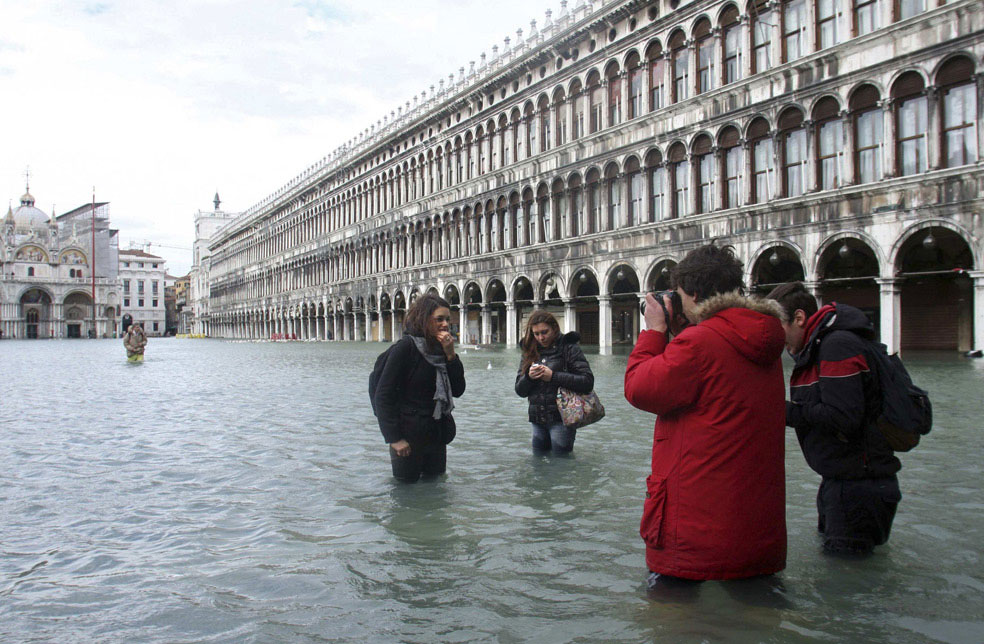 Good news: scientists are better and better able to measure the temperature of the World Ocean. The bad news: the water warms up much faster than the researchers thought, and this threatens us with trouble.

A new study published in the journal Scientific Advances collected data on ocean heating between 1960 and 2015. To date, this is the most accurate and vivid description of the temperature changes that have taken place in the world over the past 45 years. One of the authors’ conclusions, unfortunately, is that world warming is progressing 13% faster than previously thought.

One of the reasons why the previous assessments had to be abandoned was the banal difficulty of reconciling data before and after 2005. In that year, scientists began to use the Argo system for measurements, which is capable of submerging to a depth of 600 meters and exceeds the bathythermographs that were used previously. Instead of sensors located only along the main shipping lines and mainly in the northern hemisphere, scientists now have about 3,500 “floats” scattered around the world. They can independently dive and float, giving exhaustive data on the heating of water at different depths.

John Abraham, professor of thermal and hydraulic sciences at the University of St. Thomas’s Engineering School and co-author of the article, explains in The Guardian:

“First, we corrected the past data for known measurement errors. Secondly, we linked the temperature measurements with the results calculated on the basis of modern computer climate models. Thirdly, we applied the knowledge of temperature to larger areas of research in order to obtain exhaustive information about the features of each measurement. Finally, we used the latest observations to show that this method gave excellent results.

We were able to expand our methods compared to the 1950s and show that the rate of global warming has changed significantly over the past 60 years. One of the main results of the study is that we managed to establish the rate of warming, which was 13% faster than we thought before. Moreover, only since 1990 the warming has already penetrated to a depth of about 700 meters. ”

This is a significant problem. More than 90% of the additional heat emitted by carbon dioxide eventually reaches the oceans, which makes them an excellent place to analyze temperature rises. This is also extremely alarming, since if the temperature continues to grow and the ice continues to melt, in some parts of the world the sea level rises by several tens of meters.

In the new study, it is also interesting that the team claims that the ocean contains a kind of memory of climate change. This means that growing temperatures spread between the oceans further and deeper. Despite changing weather conditions, the details of which can indicate cooling in certain areas, the overall atmosphere is warmer and wetter than in previous years. This implies an increase in the number of heavy rains and storms around the world, not to mention the heat, drought, forest fires and other consequences associated with climate change.