Was born the world’s first baby from three parents 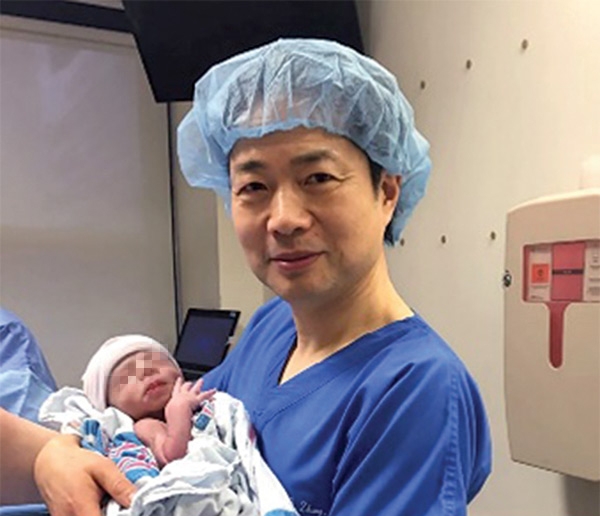 In Mexico a group of American experts have successfully tested a new reproductive technology that allows to produce a child with genetic material from three parents, reports New Scientist. The boy with DNA from three people was born five months ago. According to experts, the technology allows parents with rare genetic mutations to have healthy children.

The boy’s mother is originally from Jordan, Leah has syndrome – a genetic disease that affects the Central nervous system. The disease is associated with mitochondrial genes, which are passed from mother to child. According to the American physicians, about a quarter of the 37 mitochondrial genes of the mother of the child is mutated. Although the syndrome of LEU does not affect the woman, he caused the deaths of her first two children. The couple appealed for help to the specialists of medical center New Hope Fertility Center in new York.

The doctors decided to use a new technology that involves the replacement of mitochondrial genes of the mother’s eggs for mitochondrial genes of the donor. After the operations are a few of the eggs were fertilized with sperm of the spouse of the woman. According to the head of a group of scientists John Jean, was obtained five embryos, only one of them developed normally. This embryo was then transferred into the uterus. Nine months later was born the healthy child. According to the researchers, in the mitochondria of the boy was revealed less than 1% of mutations that do not affect his health.

In the United States a new method has not yet been approved, therefore, the American experts had to travel to Mexico in order to conduct an experiment.