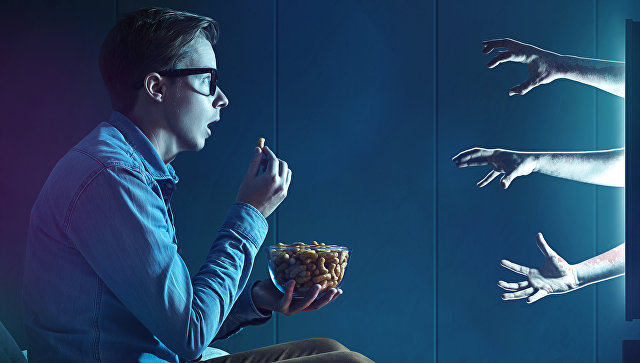 Carrying out a lot of time at the TV increases the risk of venous thrombosis. This conclusion was made by scientists from the University of Minnesota in the United States.

Physicians for 24 years followed the health of 15,000 Americans aged 45-64 years, regularly conducting a survey about their condition and lifestyle. During this time, 691 cases of venous thrombosis were recorded.

It was found out that those who regularly spent a considerable amount of time at the TV, suffered from ailment 1.7 times more often. The increased risk of thrombosis persisted among participants with the same weight and volume of physical exertion.

“These results show that even those people who exercise regularly should not ignore the potential harm of prolonged sitting, for example, when watching TV,” says co-author Yasuhiko Kubota.

Venous thrombosis consists in the formation of blood clots inside the veins. Most often this process affects the vessels on the legs. The disease can cause a blockage of the pulmonary artery, which in the absence of treatment leads to death.