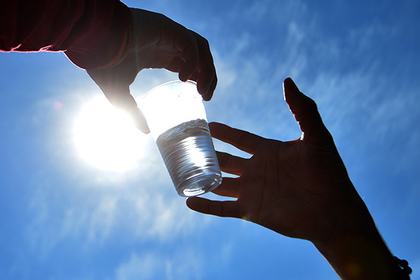 Water – the habitual many life-giving fluid, which, it would seem, has been studied along and across, continues to amaze the researchers. Not so long ago, chemists discovered an entirely new state of H2O molecules, and also froze water for the first time at the boiling point.

But this is not all surprises. The international team of scientists found out that the water, it turns out, is leading a “double life”. More concretely: near water in the liquid state, there are two distinct phases, which differ markedly in structure and density of matter.

In general, there are more than 70 different properties of water that distinguish it from most liquids. In this case, it all started with an understanding of the fact that ice exists in two forms: ordered crystalline and amorphous, and ice of the second type can have both high and low density. Moreover, these forms have a mutual conversion, that is, they can turn into each other.

The researchers assumed that both these phases can be associated with low- and high-density forms of liquid water, but it was not possible to prove this experimentally before. So far, two studies have not been conducted at once: the first using X-rays at the Argonne National Laboratory near Chicago, and the second at the Particle Physics Research Center (DESY) in Hamburg. During the first work, various fluid structures were demonstrated, in the second one – the dynamics of the transition.

As it turned out, amorphous ice is a glassy form of water. At a low temperature (minus 163 degrees Celsius), scientists followed its transformation from this state to a viscous dense liquid, which on further heating turned into an even more viscous liquid of lower density. This happens almost instantaneously, but at a temperature of minus 143 degrees Celsius the transition speed has markedly decreased.

Although the experiments were carried out at a low temperature, the authors of the paper believe that at room temperature water is a certain combination of two liquids and “can not choose” what form it should take. 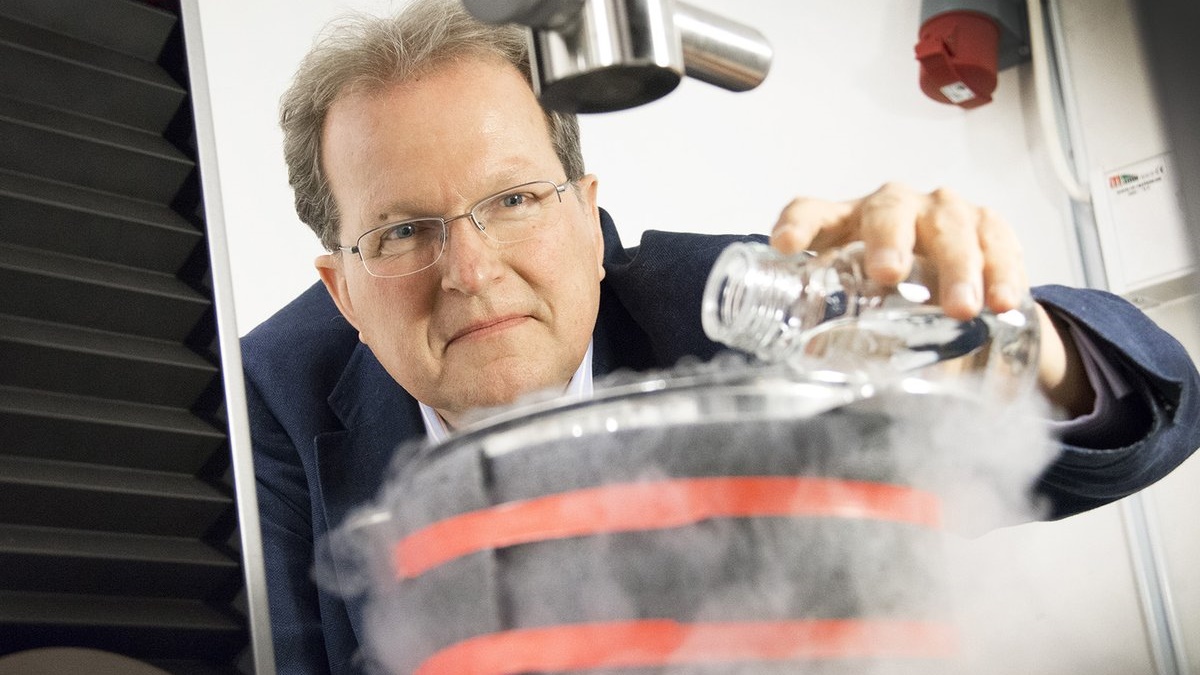 The authors of the paper note that other independent groups will now need to conduct their own research check to confirm the discovery, before having to rewrite the school textbooks.

“Nobody understands the water,” admitted the editor-consultant of Nature magazine and the author of the book “Biography of Water” Philip Ball. “It’s embarrassing to admit it, but the liquid that covers two-thirds of our planet remains a mystery. The more we look, the more questions are accumulated. ”

“It is especially interesting that the new information was obtained thanks to X-rays, because the pioneer of this method, Wilhelm Roentgen, also assumed that water can exist in two different forms, and the interaction between them can lead to the manifestation of its unusual properties,” adds Daniel Mariedal Mariedahl) from Stockholm University.

The scientific work on the results of the research was published in the journal PNAS.