Water from the air 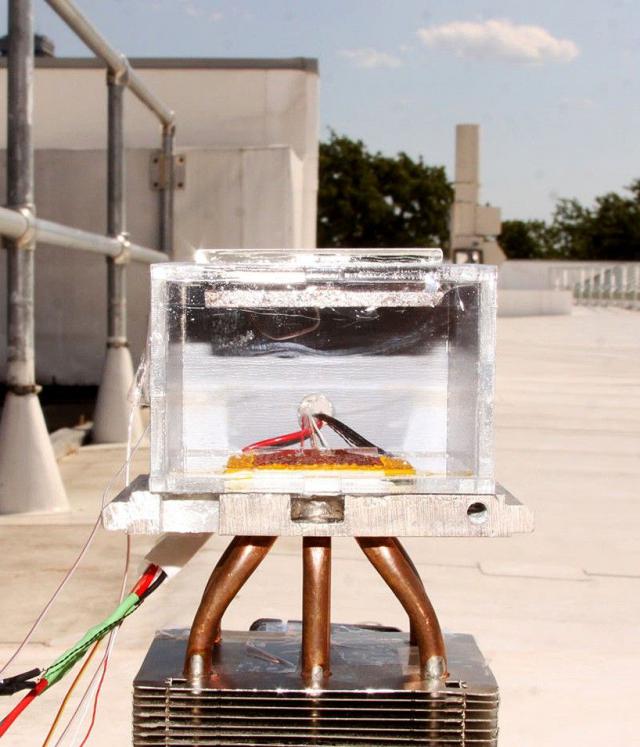 Scientists from the Massachusetts Institute of Technology and the University of California at Berkeley have developed a device that allows extracting water from the air even in the most arid regions.

Currently, there are a number of solutions that ensure the production of water from the ambient air, but they work only in conditions of high humidity.

The device created by the American experts extracts moisture even at humidity of air of 30%. Work requires only sunlight or any other heat source, such as firewood.

A key component of the system is a porous material belonging to a group of compounds called organometallic scaffolds. These compounds resemble a sponge with a large internal surface area. Scientists used a hydrophilic porous material that was placed between the top layer, painted with black paint, and the bottom layer, the temperature of which is equal to the temperature of the surrounding air. The moisture in the system is released from the pores in the form of water vapor, and then collected on a cooler surface.

The tests showed that only 1 kg of material can collect about 2.8 liters of water during the day, which will satisfy the need for a single person’s fluid.

The device is not demanding in maintenance. It is enough to check it several times a day to collect water and reopen it for fresh air intake.