We are under constant “virus rain 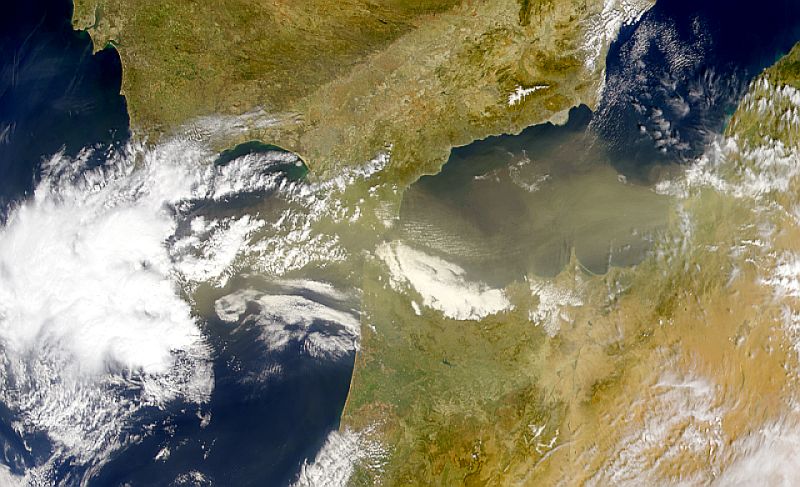 Canadian virologists for the first time managed to quantitatively examine the whole mass of virus particles that wind up from the surface into the troposphere and can be carried thousands of kilometers, showering the Earth with a “virus rain”. The article of Curtis A. Suttle and his colleagues from the Canadian University of British Columbia publishes the journal of the International Community of Microbial Ecology The ISME Journal.

“About 20 years ago, we began to detect genetically identical viruses in completely different areas around the world,” Suttle explains. “It’s easy to imagine that viruses are rising into the atmosphere on one continent and falling out on the other.” According to scientists, about 800 million virus particles fall on each square meter of the Earth’s surface every day.

The wind carries away viruses and bacteria along with particles of dust, and even more effectively – with microdrops of water of the oceans. They can climb to a height of more than 2.5-3 km, where strong and strong winds blow, which carry microbes for a long distance. Given the tiny size of the viruses, their particles are transferred more efficiently: Suttle and his colleagues set special platforms high in the Sierra Nevada mountains and recorded this “rain”, showing that the virus “drops” 460 times more than bacteria.