We are waiting for a revolution in understanding the universe 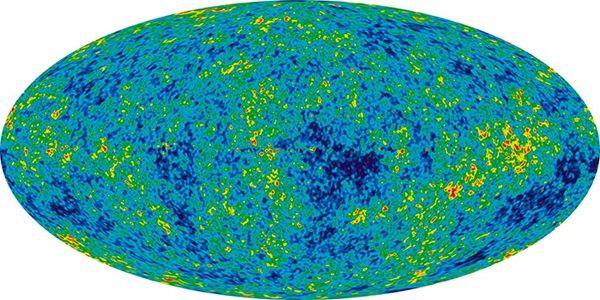 A team of qualified scientists from the Institute of Theoretical Physics in Canada joined forces to tackle some of the most profound questions of the universe within the framework of the Center for the Universe project. Scientists should study a number of phenomena in physics and astronomy, including dark matter, dark energy, black holes and the Big Bang.

The team of scientists announced its project on November 20, 2017. Researchers will use the data of the most modern telescopes, as well as absolutely new methods for studying our Universe in more detail.

The project will use the Canadian Hydrogen Intensity Mapping Experiment (CHIME) software, which was developed from scratch by the world’s leading cosmologists.