We live in the hottest decade in history 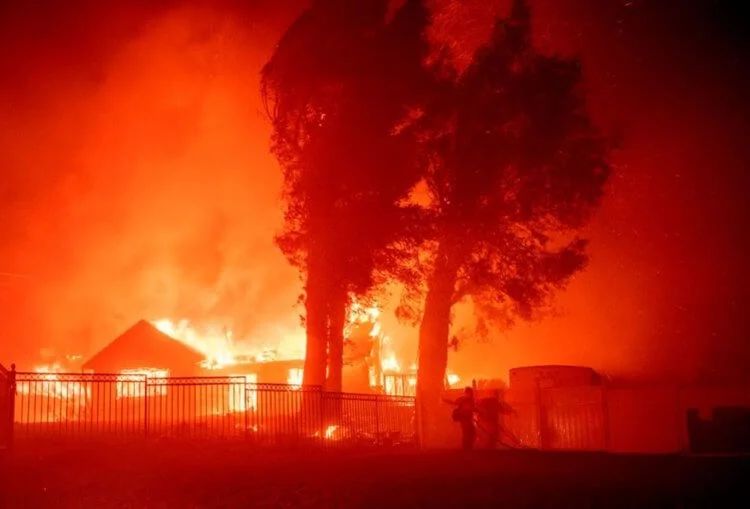 In anticipation of the onset of the new year, many recall the passing year. And 2019 is definitely worth our attention. So, the seventh month of this year broke the temperature record, becoming the hottest ever recorded. But that is not all. According to a report recently released by the United Nations, the current decade will be the hottest in history. Researchers have concluded that climate change is ahead of humanity’s ability to adapt to it. Moreover, the World Meteorological Organization (WMO) stated that global temperatures this year were 1.1 ℃ higher than pre-industrial averages between 1850-1900.

According to WMO, the amount of anthropogenic emissions from burning fossil fuels, growing crops and transporting goods for 2019 will lead to further warming. Oceans, which absorb 90% of the excess heat generated by greenhouse gases, currently have the highest recorded temperatures. You can read more about this in our special material.

The state of the world’s seas today threatens the vital marine ecosystems that billions of people rely on – from food to jobs. In October, average sea level reached the highest record ever recorded with 329 billion tons of ice that Greenland lost in 12 months.

The number of climate refugees will increase

Each of the last four decades has been hotter than the previous one. Climate change is a serious problem that future generations will face. However, millions of people are suffering today due to global warming. The report said that in the first half of 2019 alone, more than 10 million people became refugees within their own countries – seven million directly due to extreme weather events such as storms, floods and droughts. By the end of the year, WMO announced that the number of refugees due to extreme weather could reach 22 million. The heat and floods that once happened once a century today are becoming more regular. Recall that severe storms devastated southeast Africa this year, Europe suffered from extreme heat, and forest fires are getting out of control in Australia, California, Russia, and Brazil.

Can we adapt to climate change?

Unlikely. At present, representatives of different countries are conducting crucial negotiations in Madrid, aimed at finalizing the Paris Climate Agreement in 2015, which obliges countries to work to prevent a further increase in global temperature. So, last year, the Intergovernmental Panel on Climate Change (IPCC) spoke about the need to reduce greenhouse gas emissions and the transition of the global economy to renewable energy sources. However, emissions continue to increase. And while governments spend hundreds of billions of dollars on subsidizing fossil fuels, there seems to be no consensus in Madrid about how countries already dealing with the climate catastrophe can adapt to the new reality. Part of the discussion is aimed at making world leaders act ahead of schedule. Frederick Otto, deputy director of the Institute for Environmental Change at Oxford University, said the WMO report “emphasizes that we have not adapted to warming at 1.1 ℃.” This means that most likely, if the global temperature rises, we will not be able to adapt to it.