What a woman looked like 600 years ago: a three-dimensional reconstruction of scientists 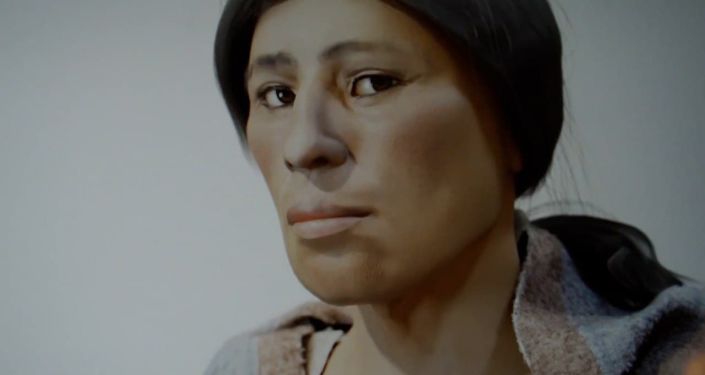 Peruvian archaeologists, using the latest technology, have recreated the image of a woman who lived six hundred years ago. How she looked, what she was doing and how old she was – look at the video.

The skeleton of a young woman was discovered by construction workers in Lima two years ago. With the help of the latest technologies, scientists have managed to reconstruct her image.

According to the researchers, the woman was 20 years old, her name was Vaya and she lived in a village called El Sous. The girl, most likely, was engaged in weaving.

“When she died, she was about twenty years old. Her average height was one meter forty-eight centimeters. This is slightly above the average at the time,” – said one of the project participants, archaeologist Cecilia Camargo.

As it became known, Vaya’s skeleton will be handed over to the Ministry of Culture of Peru, which will determine the place for its exposition.