What are Drop stones and where did they come from 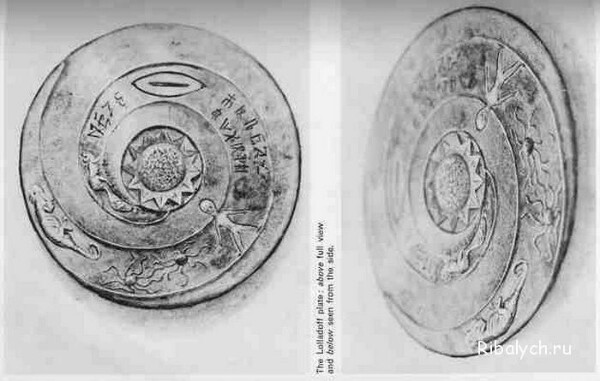 In 1938, the history of the stones of the Drop and the Bayan Khara Ula disks begins. Dr. Chi Pu Tei went on an expedition to China to the mountains of Bayan Kara Ula. In one of the mountain caves, he found incomprehensible disc-shaped objects with hieroglyphs.

After that, in the fifties, drives trying to study the Chinese little-known scientist Tsum Um Nui. And he even managed to decipher a small part of the ancient letters, which tell stories about the fall of the people’s spaceship Drop in China in the mountains. However, this interesting story did not fit into the ideology of communism and the archaeologist has to flee to the Japanese islands.

The history of the stones of the Drop would have ended there if it had not been published in the 60s in the famous Soviet journal Sputnik. After this momentous event, the stones received world-wide publicity and attention. In the 60s and 70s, the newspapers of the world printed this story and gradually it began to grow into various details.

Journalists of publications reported on the legends of ancient China, which say about the people who once lived in the mountains of Bayan Kara Ula, which consisted of small people that came from the sky. Oddly enough, people of low stature used to live in this area.

Later it turned out that the disks were handed over to Soviet scientists who were studying them.

Then the stones were briefly forgotten, until an engineer from Austria accidentally took photos of discs very similar to Drop stones in one of the museums. After the publication of the photos, the director of the Chinese museum disappeared and the disks themselves disappeared in the same mysterious way. 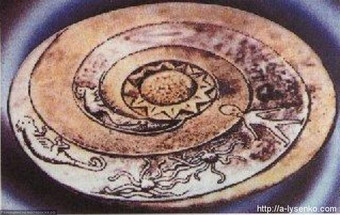 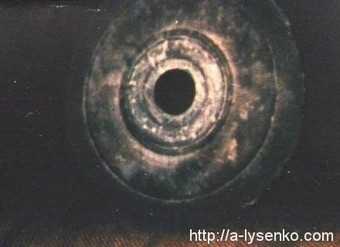 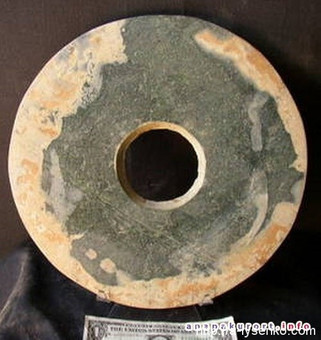